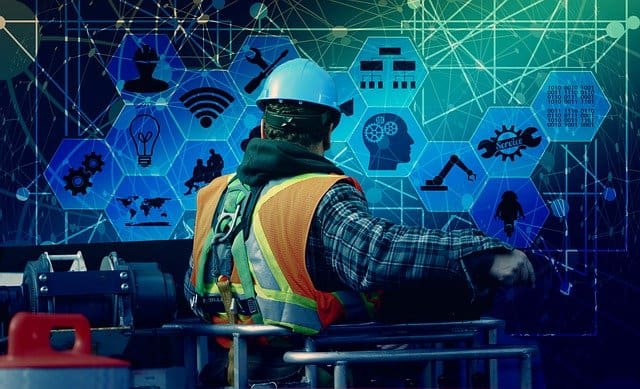 The flavour of the season is to boycott China. While it seems the popular and right thing to do, it is not at all practical. But did the Government of India do the right thing by banning Chinese apps and Huawei? That is a slightly different case as that involves data sensitivity and national security issues. We should have a “Keep in India” Data Policy and insist that all foreign social media companies have data centres in India for content related to Indian citizens. Plus there is a possibility that it might actually give a fillip to Indian companies.

When it comes to 5G; it might be a better idea to get local infrastructure players to build it thanks to allegations of Huawei putting a backdoor for spying. It is for this very reason that US President Donald Trump has put in a Clean Network Policy that includes the five pillars of: Clean Carrier, Clean Store, Clean Apps, Clean Cloud & Clean Cable.

But that is data and national security. When it comes to actual goods, a sudden and total boycott of China will be disastrous. Many Indian industries will collapse and others will go into decline. A slow and calculated disengagement of China with a speeded-up Make in India plan both have to work in tandem with each other. Trade with China is good, but not on their terms. The US has also realized this in the last few years. An India-China tech cold war will help India get in the game. Indo-Pak is in the past and Indo-China has more to do with technical superiority. But from that we can build on our larger national plan. The focus should not be on boycotting China to beat it, but engaging with every country possible to surpass it.

So the forgotten pillar which is equally important to power the IT industry and has shown to be even more important especially in light of the global supply chain disruption caused by the Covid-19 crisis. Bharat has been Atmanirbhar on its own in the past. The best example was C-DOT which was launched way back in 1984 and led India’s telecom revolution. Somewhere along the way it lost its way else, it could have well finished building the backbone of the 5G network by now instead of Huawei, which has set us back a bit due to its dropping. In the past Nokia was planning to make India a manufacturing hub but because the giant went into decline, so did India’s plans. We need many more such plans with many more such giants. In fact India, US & Israel are getting into a trilateral partnership to develop a secure 5G network.

With the push for Deep Tech, we should not lose focus on our hardware and electronics which will form the backbone of the new startup-Digital Transformation-AI ecosystem. Here also a beginning has been made. Apple’s iPhone 11 will now be made out of India at the cost of China. The Government of India has come out with three incentive schemes worth in the range of Rs 50,000 crore to give electronics manufacturing a push. This is one opportunity that the States and industry should not let go of. Supply Chain India has to compete to be better than Supply Chain China.

In cutting edge areas like nanotechnology, it is the nanomaterials that are transforming products. Nanomaterials can still power better PPEs, drug delivery and diagnostics. Building more and more nano factories may require some pushing to do. Another area is AI Chips which incorporate the technology and are very handy for Machine Learning. We can well have an AI Accelerator platform on this front. Manufacturing can be boosted if we make a leapfrog directly to 4.0 made possible by two things: Our nearing 100% electrification and the need for no touch factories in a post-Covid world.

In the final part of the series, let us take a look at how we can fast track development in India.

Posted by: DQINDIA Online
View more posts
Hardware and electronics to form the backbone of Deep Tech ecosystem: Part 4 0 out of 5 based on 0 ratings. 0 user reviews.
Tech and shopping: How to mix both for a wonderful experience
Why organizations must transition into data powered enterprises: Mahesh Zurale, Accenture

Don’t lose out with a reactive CX in a digital world. Cisco CX VP explains.

In the recent years, customer expectations have undergone a sea change. The interaction and consumption…

Customer experience: Welcome to the new playground of competition