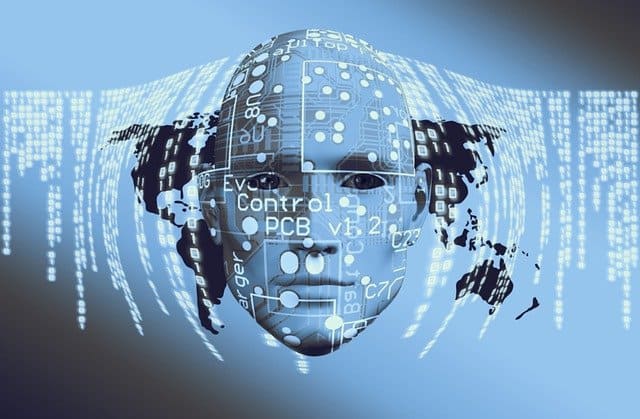 Right now the 5 trillion goal seems doubtful with the Covid-19 pandemic-lockdown-recession. Many economies are in decline and even maintaining India’s current GDP seems a tough task. So how will we march to 5 trillion? There are many aspects to that. First, after every crisis, the world rebuilds itself and goes in for an upgrade. World War II led to advances in cryptography, computing, CDMA, jet planes, nuclear energy and finally rocketry that led to the formation of NASA, the age of satellites and missiles, GPS, etc. After the financial crisis of 2007-08, the following were launched in 2009-10: WhatsApp, Instagram, Uber, Ola, Paytm, Xiaomi, Vivo, Venmo, Slack, Square, Pinterest, WeWork, Snapdeal, GoFundMe, etc. (Even Zoom came shortly after in April 2011.)

After every crisis, the world economy has grown bigger, the stock market climbed higher and technology got better. It will be no different this time. India will bounce back. The only question at such times is: Which country will benefit the most? The West had reached slow growth rates in the 2010s and China was clearly the leading contender in that decade. But even before the Covid crisis, China was facing a slowdown in domestic consumption and in the 2020s an aging population. The pandemic has left China scarred and the world no longer trusts it. The two largest democracies in the world—America and India—have officially started boycotting Chinese products and the rest of the world is following suit. It may be argued that China reached its peak in 2018-19.

Always a Paper Tiger where it never reached its potential, maybe this is finally India’s time. For the last few years, India has held the post of the fastest GDP among large economies and in the years to come will have the largest workforce. India has the manpower and potential to replace China. In the 2010s, we have finally made great strides in infrastructure—roads, LPG cylinders, bank accounts—and are a few years away from hundred percent electrification. There is a good chance that if we continue to be the largest growing GDP throughout the 2020s, then India will be recognizable by the 2020s.

But a caveat here. The old rules won’t work. The Old Economy can take us only so far. We have to accelerate with the New Economy. Our only way forward is to embed a layer of technology on top of the Old Economy. Specifically, Deep Tech, coupled with a bold corporate India strong on manufacturing. The three pillars on which India should concentrate on are pushing Deep Tech, Big Tech Diversification-Global Tie-ups and Hardware-Electronics. While many surveys show that in 2050 the largest economies China being No. 1 and India at No. 2, post-Covid, India could well gun for the top slot. And it’s not just about the economy but becoming a developed nation and a world power to boot.

In the upcoming story of the five-part series, we will take a look at the technologies serving as the building blocks of the Deep Tech ecosystem.

Posted by: DQINDIA Online
View more posts
Only Deep Tech can keep us on track for our $5 trillion goal: Part I 0 out of 5 based on 0 ratings. 0 user reviews.
TCS announces acquisition of Postbank Systems from Deutsche Bank
Data-to-Everything rules for Splunk

Reskilling and upskilling of HR professionals

In an era driven by technological advancements and new knowledge, it has become the need…