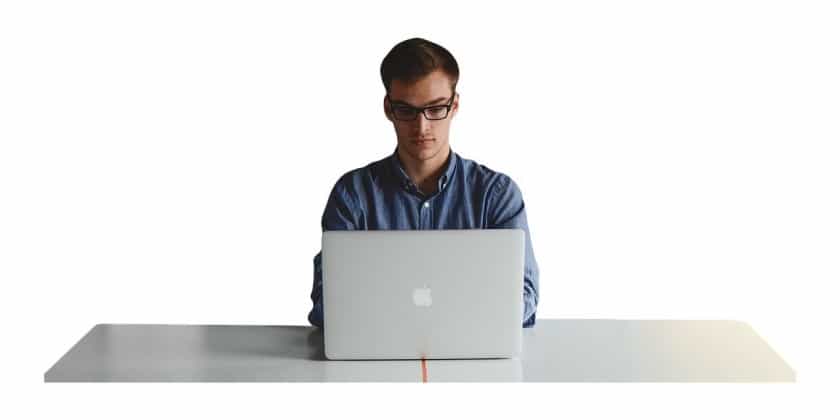 “Truth never damages a cause that is just.” ― Mahatma Gandhi

A group of accomplished founders who had started a innovative business asked for help to validate their business strategy.  Their business concept was credible, the technology implementation was complete, they had done everything needed for success.  As they made their pitch it was clear the founders were not transparent and their business and financial projections were padded, the valuation was inflated.

They became sheepish, they knew their game was up, I told them telling the truth never hurt anybody and it was important to be transparent with investors since they were coming in as partners for the success of their business.
But the founders believed being transparent in a competitive environment would hurt their funding prospects; they explained to me why in the real world being transparent was a liability. I excused myself from the meeting.

What are your thoughts as a Founder? Being transparent to potential investors or being opaque; the choice is yours, but the outcome is predictable.

– The author , L S Subramanian, is CEO of NISE.  LS (as he is called) is also a respected thought leader known for his innovation in information technology for business. He is the architect of the OTC Exchange of India, India’s first online trading national stock exchange and has advised NCDEX, Power Exchange, CRISIL, Exchange Next  and other companies in trading solutions and processes. He can be reached at lssubramanian@niseindia.com

Other articles by L S Subramanian

Why speed of execution is crucial for Indian startups

Can Indian banks do a Flipkart in customer service?