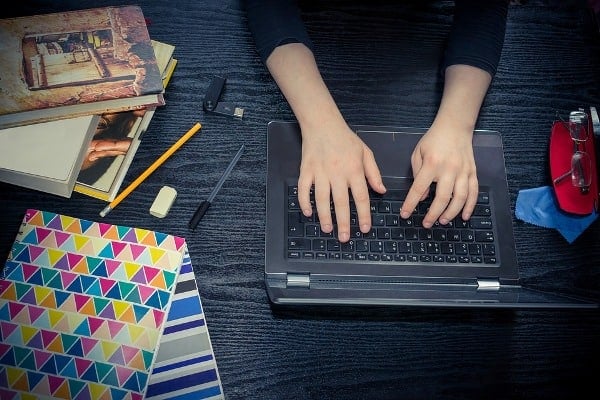 What is The World Scout Jamboree?

The experience will allow young people to realise their aspirations, make friends from all cultures, and participate in a safe, inclusive, and sustainable program. Scouting for Life, Smart & Scientific, Safe & Secure, Sustainability, and ACT: Adventure, Culture, Tradition are the critical pillars of the program.

The Jamboree theme is “Draw Your Dream,” which represents our desire to welcome young people’s ideas and opinions and give them a chance to make their Jamboree aspirations come true. “Draw your Dream!” emphasises Scout Movement members’ desire to turn the 25th World Scout Jamboree into their festival and nurture their dreams via the event. You must have been born between July 2005 and 31 July 2009 to be eligible for the 25th World Scout Jamboree.

Will it help the children in their career development?

The event will take place from 1 August to 12 August to allow pupils to build leadership and life skills via scouting activities, according to organisers. “It (participation) will play a vital role in inclusive education, aiding students’ career development, and providing them with an opportunity to meet with students from different nations and learn from their culture,” Deputy Chief Minister Manish Sisodia said. He stated that the government had made several initiatives to create an inclusive educational model in the city, including infrastructural transformation and teacher training around the country and abroad.

“It was impossible a few years ago that children from government schools would represent Delhi and the country in any global competition,” Sisodia said, adding that their efforts have provided greater possibilities for growth and advancement for children with special needs. According to officials, all of the youngsters from Delhi government schools will go to South Korea with a contingent leader and two trainers.

Posted by: Preeti Anand
View more posts
World Scout Jamboree in South Korea: 8 Students with Special Needs from Delhi Government Schools to Attend 0 out of 5 based on 0 ratings. 0 user reviews.
Ignore chips at your own peril!
IT Companies Moving to Work From Home Permanently Was a Mistake, Says ChatGPT Founder