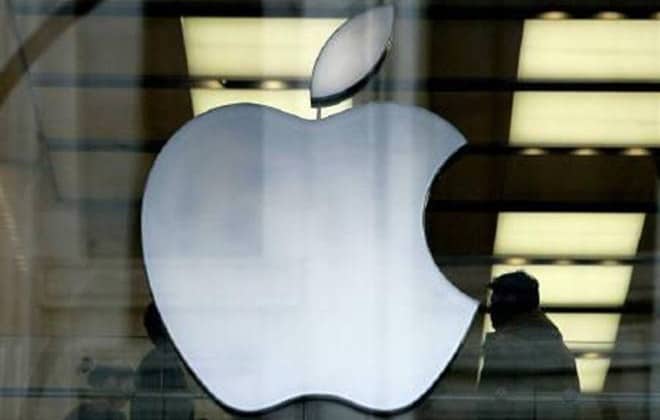 Layoffs 2023 have occupied the headlines since the beginning of this year. Several companies, as big as Google, Microsoft, Twitter, Spotify and Meta, have announced that they would be reducing their workforce by thousands. However, one company that has steered clear of layoffs so far is Apple. The American multinational company headquartered in Cupertino, California has so far not joined the layoffs 2023 bandwagon. That said, the question that still remains is will Apple layoff employees considering the economic conditions and looming recession.

Will Apple Layoff Employees in 2023?

Also read – Google Layoffs 2023: Employees with Over Decade Experience Fired, Here’s What They Have to Say

This process of hiring is called the lean hiring process, which involves applying traditional supply chain management principles to recruiting. This would inturn lead to identifying which steps in the process add value, and which do not. Every part of the recruitment strategy would be reviewed under this process, thus identifying inefficiencies, finding solutions for the same, and then monitoring the results. This would also mean that employees would only be rewarded based on their performance and there would be no free lunches. However, this does not mean that Apple treats its employees badly. According to several reviews posted on GlassDoor and Quora, the company treats its employees thoroughly well.

Reports also suggest that Tim Cook, CEO, Apple has taken a salary cut last week. According to media reports, Cook, based on suggestions made by investors as well as on a request made by himself, has received a pay cut more than 40% amounting to $49 million in 2023. This decision has been made public by the company through an SEC filing. Apart from the pay cut, the company also reduced the number of restricted stock units Cook would receive should he retire before 2026.

Posted by: DQINDIA Online
View more posts
Will Apple Layoff Employees? Here’s Why it May Not 0 out of 5 based on 0 ratings. 0 user reviews.
Princeton Digital Group forays into the Indian Market
Top AI trends for fintech industry to look for in 2023