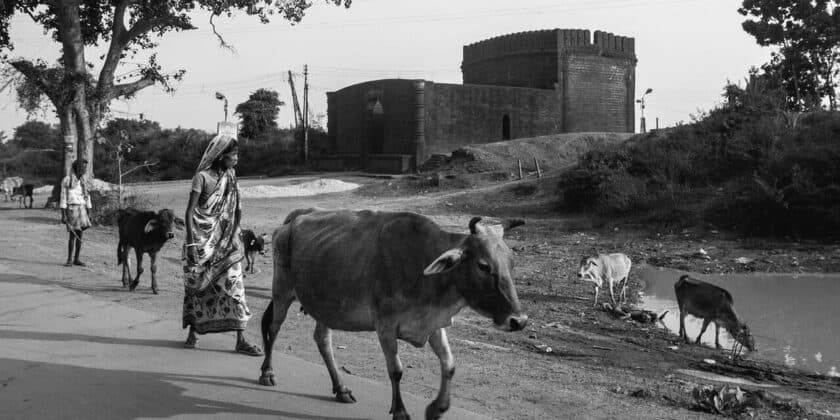 When we got Independence, there was not much to talk about. We were struggling with getting our act together and feeding mouths. In tech the way was led by Calcutta’s Indian Statistical Institute in the mid-1950s, which housed the HEC-2M or a Hollerith Electronic Computer made by the British Tabulating Machine Company.

That’s when the concept of programming came to India and this machine helped the likes of IIT Kharagpur, TIFR Bombay and other institutes. Those were the days when a computer-machine was housed by a room and not kept on a table. The Russian Ural followed. This needed an interpreter as the instructions were in Russian, one of the reasons why the Soviet machines didn’t really catch on.

It was a different era. When we went high-tech in space, during our first rocket launch in 1963, certain parts and payloads were transported by bicycle and bullock cart as there was only one jeep assigned to this task and it was clearly not enough. TCS started as Tata Computer Services in 1968. That has undergone many iterations and transformations but remains India’s largest IT firm even as we enter 2023.

HCL Enterprise was founded in 1976 and subsequently one of its subsidiaries HCLTech is a Top 3 IT company. In 1977, the computing scene got a severe setback as the Janata Government came to power at the centre and thanks to their implementation of FERA rules, IBM had to exit India, which at that time was the global behemoth.

The late seventies saw Western India Vegetable Products (started in 1945) incorporate an infotech division and today Wipro too is an IT giant. This was a time when the computer industry was heavily regulated. There was some relief when the Janata Government fell before its tenure in 1980.

The Steady 1980s: It all started here

The Tata Research Development and Design Centre, set up in 1980-81, was the first of its kind in software. By this time the need for computer education was paramount as the IITs were simply not enough and they were teaching outdated syllabi. That’s when NIIT was born.

In 1982 another iconic company Infosys was formed in Pune. The year saw the birth of CyberMedia which came out with a series of firsts: Dataquest, PCQuest, Voice & Data, CiOL, DQ Channels, Computers@Home/Living Digital, Global Services, DARE etc.

This was the decade of the Personal Computer. In 1984 we came out with the National Computer Policy that kickstarted a revolution. The office computer boosted productivity and spread innovation. The PC entered the home. In 1986 we had the National Software Policy and in 1988 the private Internet came to India. BBS (the precursor to the Internet chat rooms) followed.

While offices, homes and institutes were transformed, an entire PC ecosystem flourished. We had a networking boom and the accessories just kept coming. Companies like TVS Electronics flourished. The printer was a big hit and spawned the DTP revolution that changed the way we did business and publishing. Computer graphics changed the whole landscape of media. Newspapers and films along with the animation and ad industry entered a new era.

The 1990s was the 1980s on steroids. We had the Liberalization of 1991 that dismantled our socialist License Raj. We truly became a consumer economy. Everything, not just electronics industry, changed. The stock market boomed. The corporate culture marched ahead and changed IT for good.

The 1994 National Telecom Policy popularized mobile phones, a real luxury at that time. Satellite TV made big bucks. Both were the precursors of the smartphone and streaming revolutions that would come much later.

In 1995 when the public Internet came to India, our integration with the world was complete. Email became a necessity both at home and in the office. Cybercafes dotted the lanes of the country as companies like Sify rode that wave. Ecommerce took off and some of the first big names were Naukri.com and Shaadi.com.

In 1999, Infosys became the first company to be listed on Nasdaq. IndiaWorld Communications became the first doctcom to be sold for more than $100m. The year saw the New Telecom policy. Assemblers like Zenith and distributors like Redington took off.

Posted by: Sunil Rajguru
View more posts
Tags:#DQ40Years, India@75, Tech India
75 years of Tech India: Part I, The Last Century 0 out of 5 based on 0 ratings. 0 user reviews.
How AWS enabled the making of ‘Avatar: The Way of Water?’
Delivering a differentiated value to the digital customer with a digital experience platform

We usually associate decades with themes and collective events that happened in them. So what…

Time for the Indian Tiger to roar

While the world was reeling under the Covid crisis in 2020-21, it was glory days…