Struggling to make its presence felt in the fast paced mobile era, BSNL is planning a grand comeback. The state owned firm said that it will introduce unlimited free calling at night from its landline phones to all landline and mobile phones of all service providers across India from May 1.  BSNL said that the scheme will cover all major landline plans of rural and urban areas.

With mobile phones offering smaller prepaid packs, many users are surrendering their landlines as they come with monthly rentals.  Anupam Shrivastava, Chairman and Managing Director of BSNL, has been quoted in the press stating that with only 10% calls made in the night, BSNL believes that it can add more customers with this initiative. BSNL also hopes to revive its falling fortunes as landline subscriptions have fallen from 27.83 million in 2010 to 16.93 million in 2015. This facility is not available for BSNL mobile phones. 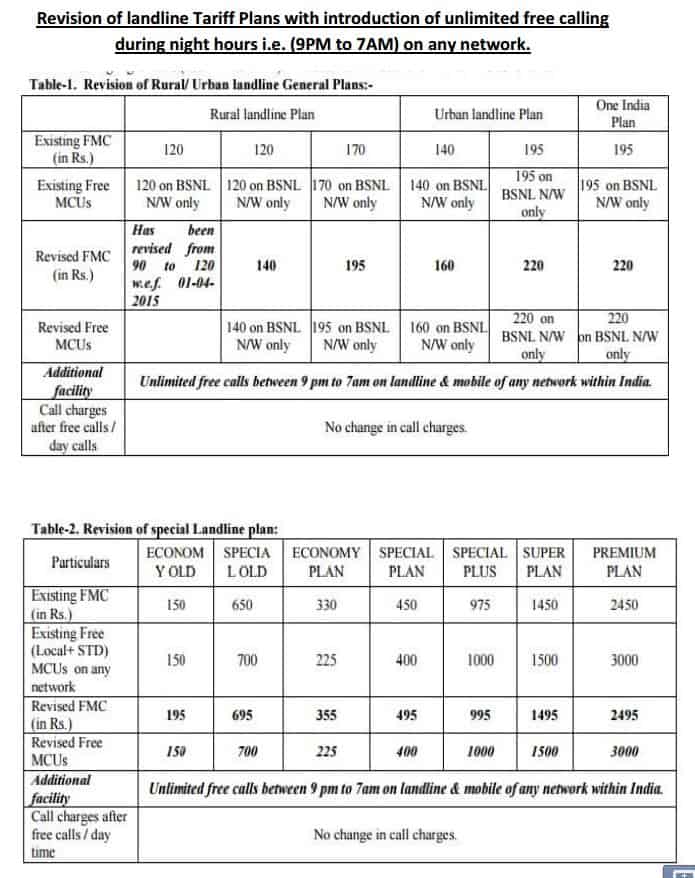 In the already competitive telecom sector, BSNL’s plan to offer unlimited calling in the night can further put the telecom sector under huge pressure.

Posted by: DQINDIA Online
View more posts
Tags:BSNL, unlimited calling, unlimited calls India
Now, make unlimited calls from your BSNL landline from 9 pm to 7 am 0 out of 5 based on 0 ratings. 0 user reviews.
52 professors from IIT and IISc rip apart TRAI consultation paper on Net Neutrality
Xiaomi’s Mi 4i launched in India for Rs 12,999