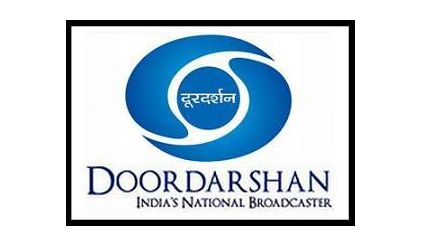 Even as the competition has used digital mediums to push Doordarshan to irrelevance, the public broadcaster is experimenting with an ambitious project that will let people watch TV channels directly on their phones — without using the Internet, reports the Economic Times.

Jawahar Sircar, CEO at Prasar Bharati, told the ET, that the only way for Doordarshan to leapfrog was to use the existing infrastructure along with new technologies. Sircar says  that there are a large number of installed transmitters that can be used to send digital signals directly to a device through an external dongle or an inbuilt chip.

Viewers can connect a dongle and attach it to a hand-held device and view the 20 free-to-air channels. No dish or set top box is required, as it is envisaged that the transmitters would cover an area larger than current terrestrial transmitters. Sircar believes that with DTT (digital terrestrial television) technology, Doordarshan is in a position to compete successfully and stream channels to smartphones.  The public broadcaster has written to the I&B ministry for approval.