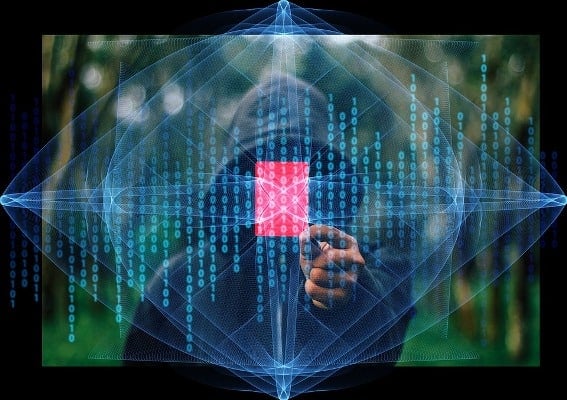 Hackers are a tech-savvy breed, continuously looking for opportunities to exploit weak links to break into networks—whether personal or corporate.

Taking the technological prowess to the next level, hackers have identified a new attack vector in the form of microphone in smartphones. The hackers use the microphone on the smartphone to monitor the sound waves when a user types the password. This enables hackers to steal the phone password and gain illegitimate access to the data in the smartphone.

Smartphones: A treasure trove of information

Given the increasing use of smartphones for banking, shopping and a host of other online activities, smartphones are a treasure chest of personal information including credit card numbers, bank accounts, passwords, emails, and so forth. Once cyber criminals are able to break into a smartphone, the compromised customer details can be used for a myriad of financial crimes.

Researchers at numerous universities have revealed that if hackers have access to the microphone of smartphones, it will take them less than 10 trials to crack 4-digit passwords in 31 out of 50 cases. That’s a fairly high success rate and should ring an alarm bell. However, as a solace, the researchers believe that currently, such a process is not widely in use, but with an increase in the number of scam apps, and hackers becoming more sophisticated due to the rapid evolution of technology, the possibility cannot be ruled out.

Posted by: DQINDIA Online
View more posts
Hackers can use a smartphone’s microphone to break-in 5 out of 5 based on 1 ratings. 1 user reviews.
Radiant Info Solutions help commission IT Labs at Manipur Tech University, Imphal
5 tech start-ups enabling small businesses to boost the SME sector in India

You’ve got data. Let AI analyze it for you

In March 2020, when India announced a national lockdown to contain the Covid-19 pandemic, several…