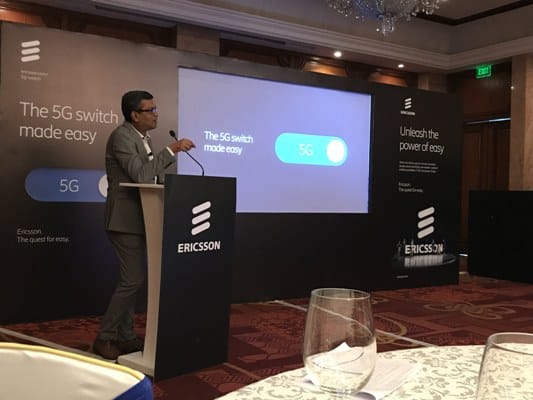 India’s mobile data traffic per smartphone is 9.8 GB per month in 2018 and it will increase to 18 GB per month by 2024. The three main drivers for growth globally are: 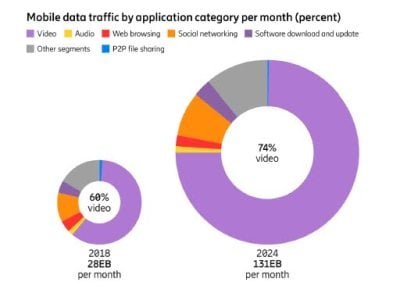 According to an Ericsson Mobility report, video is estimated to make up almost 75% of mobile traffic in 2024. In 2018, the mobile data traffic by video usage was 28EB, which refers to 60% of data consumed was through video.

The main drivers of video usage are:

There will likely be 2.1 billion VoLTE subscriptions by the end of 2019. VoLTE has now been launched in over 170 networks in 85+ countries. VoLTE is the foundation for enabling voice and communication services on 5G devices.

As per Ericsson, the strong momentum for 5G continues with several markets having switched on to the same, following the introduction of new compatible smartphones. Around 1.9bn subscriptions are forecasted in 2024. 5G networks are forecast to carry 35% of mobile data traffic globally in 2024. Smartphones continue to generate most of the mobile data traffic — close to 90% today and projected to reach 95 percent at the end of 2024. Also, 131EB per month total traffic has been predicted to reach in 2024.

5G can cover up to 65 percent of the world’s population in 2024., and the coverage build-out can be divided into three broad categories:

Smartphone penetration continues to rise with 5.1bn smartphones by technology subscription in 2018. In 2024, this is expected to increase to 7.2bn. 5G smartphones are expected to be available in all three spectrum bands in 2019. There is strong commitment and increasing 5G focus from chipset and device vendors. Chipsets for standalone architecture are also expected in the second half of 2019. 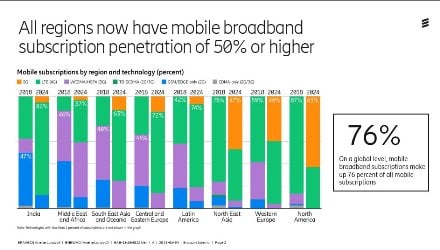 In the meantime, the smartphone of today needs to evolve. 81% expect at least one feature, beyond battery life and extreme storage in their 5G-ready device. Other key features include:

4 in 10 chose these features among the expected ones for a future 5G device. Indian smartphone users are ready to pay over 66 percent premium for 5G services. The average amount they can pay is 200 INR per month. 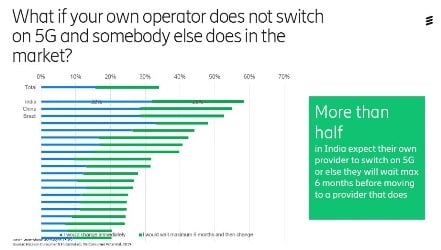 What if your own operator does not switch on 5G and somebody else does in the market? In India, more than half expect their own provider to switch on the same, or else they will wait maximum 6 months before moving to a provider that does.

Posted by: DQINDIA Online
View more posts
The future of 5G mobility across the world 0 out of 5 based on 0 ratings. 0 user reviews.
5 ed-tech platforms enabling effective preparation for students with live classes
How to ensure a successful data strategy

Today, ICT increasingly permits information to simmer up from the ground zero and filter through…

From global pioneers to budding startups, almost every organisation around the globe has adopted a mandatory work-from-home…