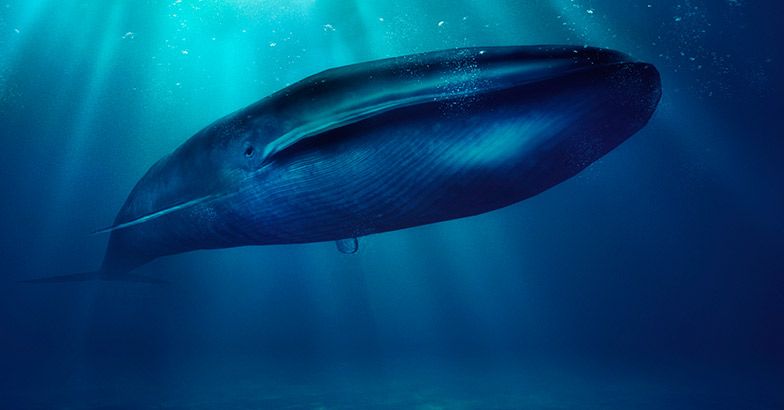 The suicide game also known as Blue Whale Challenge Game has spread like wildfire in the country. The recent news of two Kerela teens taking their lives in order to complete the task of the game has triggered the discussion on the topic again. This game has allegedly taken over 150 lives in Russia and Europe.

The game starts off with simple task such as listening to certain genres of music, waking up at odd hours, watching horror movies, but as the person goes on to next level the game becomes self-destructive and ask the player to self-mutilation and eventually suicide. The game asks user to complete task daily and is played for a period of 50 days.

Last month a teenage Mumbai boy jumped from the jumped off the terrace of seven-storey building. He is believed to be the first victim of the Blue Whale game in the country. Two new suspected cases of Blue whale have now surfaced from Kerela.

According to reports, a 16-year-old boy named Manoj C Manu, hanged himself to death on July 26. In an interview, Manoj’s mother said that her son mentioned Blue Whale Challenge Game to her nine months ago. In the beginning she didn’t pay much attention but later when she learned about the game, she got concerned and asked her son not to play the game.

Monoj’s mother told the local channel that she had since seen major changes in her son’s behavior. He used to travel to beeach alone and used to stay awake all night and slept only at 5Am. His Facebook profile also showed some signs that he could have been suffering from depression.

Another Kerala family has claimed that a a 22-year-old guy named Sawant, who hanged himself at home last month, was also addicted to Blue Whale Game. He had also stayed up through the night playing computer games, slashed his arms with a blade, carved initials in his chest like the schoolboy who died, his mother told news agency Press Trust of India.

The Blue Whale Challenge Game is difficult to track as the admin of the game asks for personal mobile number and email-id.The developers keep using different tactics to get them back by sending mails and messages.

To avoid spreading this deadly game, the central government has asked major online players including Facebook, WhatsApp, Google, to remove links that lead to or promote the game. Women and Child Welfare development Minister Maneka Gandhi has also suggested on Twitter that parents carefully monitor their children’s phone and online activity in light of the increasing Blue Whale concerns.

According to reports, some steps have been taken by social media giants like Facebook, Instagram, Twitter and YouTube to spread awareness about the game. Typing hashtags commonly used by whales will first land you on to a page with helpline links and numbers. There is also a provision to report a tweet or social media activity and help is offered to the users.