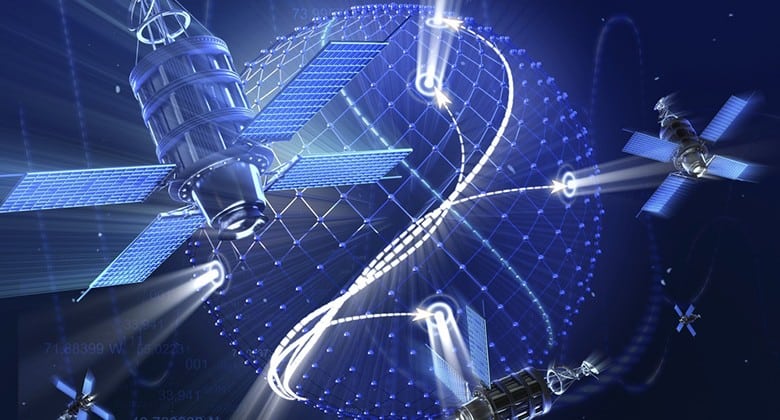 Indian state-owned telecommunications company Bharat Sanchar Nigam Limited (BSNL) has announced discounts on yet another service. BSNL announced that it will be reducing call prices of satellite phone services and the reductions in call charges will be effective from 1 December 2018.

Reduction of call charges will be applicable to both commercial prepaid and postpaid users. The call charges for commercial users will be reduced from Rs 60 to35 and for government from Rs 45 to 25, announced BSNL on Twitter.

Satellite phone services connect directly with satellites when compared to normal smartphones that connect to terrestrial mobile towers thus providing better connectivity round the clock with hardly any outages. Voice calls, Internet and SMSes are supported on satellite phones. BSNL satellite phone services, which are currently operational only in India, are working on the Inmarsat I-4 F2 satellite located at 63.90 degree East.

The cost of one handset is Rs 70,000 and a GST of 18 percent is applicable as well. The WPC (wireless planning and coordination) charges are Rs 14,250 per year per handset, which a user will be required to be paid in advance every year. Satellite phone services can work in every nook and corner of the country including inside flights, ships and other remote areas as they depend on signals directly from the satellite.

BSNL satellite phone services, which was launched roughly a year ago, has already sold 4,000 handsets mainly to government agencies and the company expects the number to reach 10,000 by March 2019 owing to increased demand from corporates and states, according to a report on ET Telecom. BSNL also claims says it has earned Rs 100 crore revenue from this business, that was unveiled in May 2017.