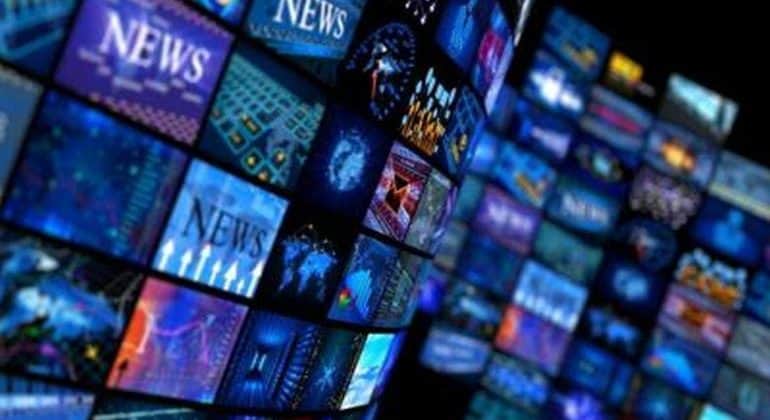 Jio GigaFiber fans possibly have welcome news waiting for them. Jio GigaFiber free preview offer, which went live from August, will most likely be extended until March 2019 and the highly awaited Jio Giga TV or Jio DTH may start rolling-out from as early as December this year. Although all these services were expected to be available by Diwali, Reliance Jio owned Jio GigaFiber was facing some resistance from local cable operators, according to some reports.

Nevertheless, after Reliance Jio bought stakes in Hathway Cable and Datacom and Den Networks, it has certainly made it easier for the company to achieve last mile connectivity. Also, as per a video shared by BTVI news quoting sources on their official platform on Twitter, Reliance Jio GigaFiber may continue to be free till March and the company may also start rolling-out Jio Giga TV or Jio DTH as it is being called by December 2018. However, there is still no official word from Reliance Jio on the same.

To users who constantly ask Reliance Jio as to when the services will be completely available, the response given by the Mukesh Ambani owned company on Twitter is “Thank you for sending in the JioGigaFiber invitation. Other details will be notified soon. Keep watching this space”.

What makes the service so attractive is Jio Gigafiber router and Jio GigaTV set-top box will come along with the optic fiber, which can also be connected to Reliance Jio enabled smartphones thus connecting a regular home into a smart home or an IoT home. Reliance says that Ultra HD entertainment, multi-party video conferencing, virtual reality gaming, shopping and other smart home solutions will be offered with Jio GigaFiber.

Jio GigaFiber has already managed to create a wave of excitement among Indian consumers. Even before it’s complete launch, Jio Gigafiber has recently topped the Netflix Internet Service Providers (ISPs) speed Index list for the second time in a row with an average playback rate of 3.48 Mbps. According to data released by Netflix ISP LeaderBoard Jio GigaFiber maintains its top rank, followed by 7 Star Digital, Spectranet, Airtel and ATRIA Convergence Technologies. Hathway, which was recently acquired by Reliance Jio, figures at the 7th place with an average playback rate of 2.73 Mbps.

4 responses to “Jio GigaFiber to be Free till March and Jio Giga TV out In December?”