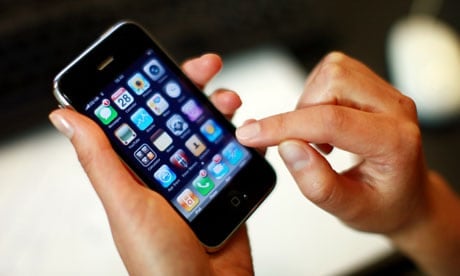 The Indian telecom sector is in for a cut-throat fight. After BSNL announced unlimited calls from its landline phones from 9 pm to 7 am from May 1, Bharti Airtel has picked up the gauntlet and announced two voice calling packs for its broadband customers. 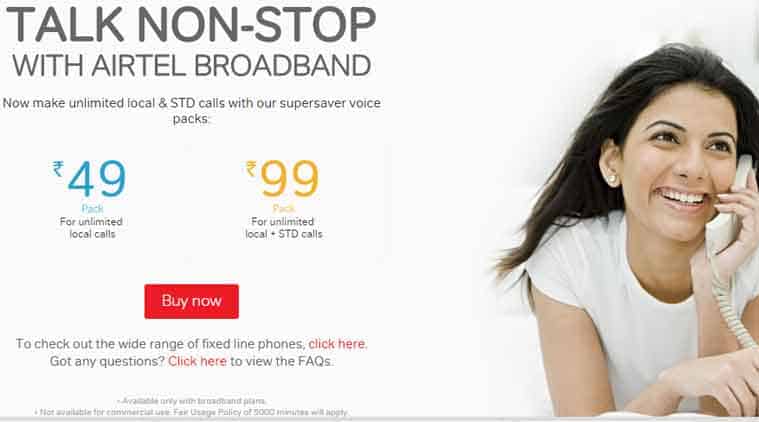 Also Read:
Now, make unlimited calls from your BSNL landline from 9 pm to 7 am