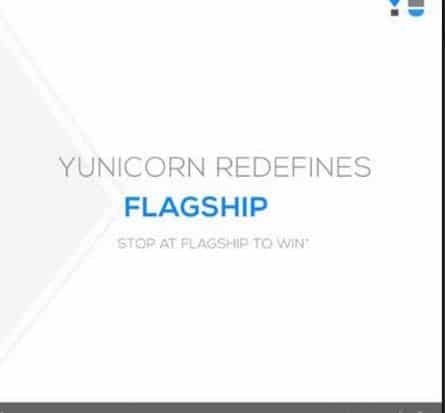 With immense speculation surrounding the launch of YU’s latest smartphone, YU Mobiles created the right noise on social media by devising an interactive video strategy on 29th May’16.

With two days to go for its Yunicorn launch, a series of interactive videos were created to reinforce the messaging of redefining flagship. With an aim to register the launch date of Yunicorn in the minds of its fans, YU created an interactive video post. Fans had to press and stop the timer in the visual exactly at the number ‘31’, the day YU Mobiles would launch their phone Yunicorn. The fans immediately took to the activity and started sharing screenshots in a bid to win.

The activity gathered steam and within the launch of its first interactive video, #YunicornChallenge was trending in Mumbai at the top spot. With the third video post, participation from fans kicked into high gear and #YunicornChallenge made it to the national trends.

#YunicornChallenge had 2000+ unique users participating, with an estimated 8.8 million impressions. The activity got an astounding response on social media.

Links of the videos: