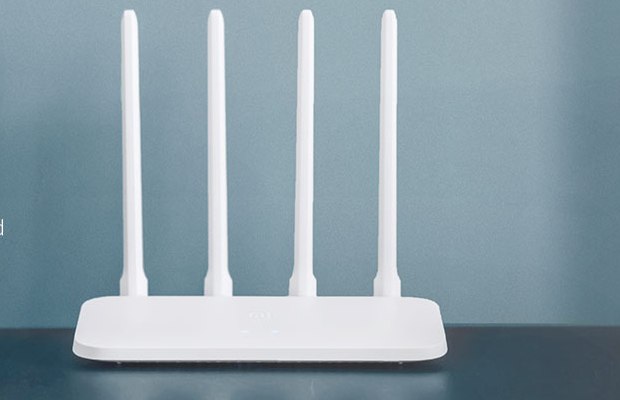 Xiaomi India, a company that is popular among the masses for smartphones, laptops, trimmers, earphones, MI Television, shoes, fitness bands, and several other products, has now set foot into the broadband market in India with the Mi Router 4C. The Wi-Fi router by Xiaomi India is now available for order on mi.com.

The official account of Xiaomi India just announced the launch of the Wi-Fi router via a tweet. “Something you have been waiting for. Launching the Mi Router 4C,” said a tweet from Mi India. The company had teased the launch yesterday and hinted at the introduction of a Wi-Fi router.

The company says that the 4 high performance antennas Mi Router 4C provides increased operating range and stronger signal. Apart from that, all IoT devices can be connected and operated through the Wi-Fi. Mi Router 4C also comes with 64MB of RAM that can connect up to 64 devices.

The Mi Router 4C also comes with a Mi Wi-Fi App, which allows the user to constatntly monitor the network. The app even prompts the user when a new device is added, and blacklisting unwanted internet activity, blocking suspicious devices, or setting time limits on child internet usage can all be done through the Mi Wi-Fi App.

Parental controls will also allow users to see what children can and cannot see through the Wi-Fi connected devices.

Posted by: DQINDIA Online
View more posts
Xiaomi India Launches Mi Router 4C at Rs 999: All You Need to Know 0 out of 5 based on 0 ratings. 0 user reviews.
Purple Teaming: The road ahead in ethical hacking
RBI Allows Video-based KYC: How Customers will Be Authenticated and Onboarded Using Technology