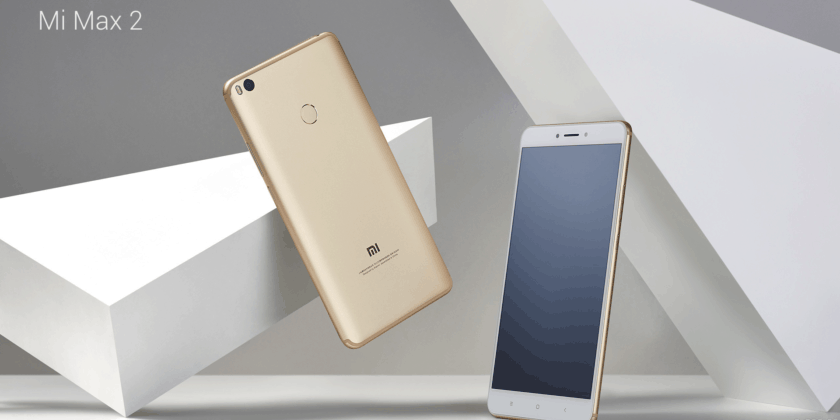 Xiaomi India also achieved one more Guinness World Records feat by opening the highest number of retail stores in the world, by inaugurating over 500 Mi Stores simultaneously at the exact same time. Located across 14 states, all new Mi Stores were collectively inaugurated at sharp 12 pm on 29 October, 2018, marking a first of its kind, unique achievement for the brand.

Mi Stores highlight Xiaomi’s innovative “new retail” measures which marry the efficiency of Xiaomi’s e-commerce business with an enhanced retail user experience. Spanning across an average size of 300 sq ft., Mi Stores reflect the signature design of Xiaomi’s Mi Home stores. Mi Stores display futuristic interiors with minimalism concept, offering customers the valuable opportunity to experience and purchase all Xiaomi products of India under one roof. In line with its expansion plans, Xiaomi India also looks forward to opening 5,000+ Mi Stores all over India by the end of 2019.

The Mi Store project is being led by Sunil Baby nationally, who earlier led offline team efforts as Regional Sales Manager at Xiaomi India. The new Mi Store outlets serve as Xiaomi’s prime retail stores situated in several towns ranging from tier 3, 4, 5 and below. With these initiatives, the brand has rapidly expanded its offline presence in rural India. These stores can also be found in some of the most remote corners of the nation, showcasing the brand’s vast outreach. For example, Xiaomi opened Mi Stores in Moreh which is 650 kms from Guwahati located on India-Burma border and just 100 meters away from Burma, and also in Aalo (Along) in Arunachal Pradesh which is the last town of India bordering China.

As part of Xiaomi’s extensive efforts to boost entrepreneurship in the rural sector, the company is encouraging Mi Fans from small towns and villages, and other local individuals to run and operate these stores.

Xiaomi invites all interested entrepreneurs to apply for a Mi Store via a simple online form on mi.com. The Mi Store project is expected to generate massive employment opportunities with over 15,000 jobs in these regions, thereby boosting immense economic output.

Marking this occasion, Manu Jain, Vice President, Xiaomi and Managing Director, Xiaomi India, shared, “It’s a truly special moment for Xiaomi India to be celebrating yet another Guinness world record after having achieved one merely two months ago. We have been the No. 1 smartphone brand in India for 5 consecutive quarters. Over last few quarters, offline segment has been a great success story for us, with our offline market share growing about 40 times in one year. While our Mi Home & Mi Preferred Partner stores have performed exceptionally well in metro and large cities, our presence in smaller towns and villages was still negligible till now. “

He continued, “Offline retail is still a huge segment in our country with nearly 40% of the offline market focused in rural regions. As a brand, we are dedicated to ensure that all our Mi Fans can easily access and make the most of our amazing products of the highest quality at incredibly honest prices. With these new retail measures, we are taking it a step further, and serving as a gateway to building a “smarter India” wherein all Mi Fans and consumers across rural India are also equally empowered to enjoy the best of smart technology. We are positive that this move will transform many lives for the better, and we promise to continue bringing them the best of innovative products as well as innovative brand experience.”

This is Xiaomi India’s second Guinness world record achievement in last 3 months. Xiaomi India recently broke another world record by creating the world’s largest light mosaic (logo) from 9,690 bulbs. Depicting the Mi logo, this world record was designed to symbolize the collective contribution of Xiaomi India employees and Mi Fans, who have all contributed to the overall success of the brand. The brand currently has been focused towards building greater offline base in the nation. In just a span of one year upon entering the offline market, it has already gained prominent presence across 50+ cities with established networks of over 4000 Mi Preferred Partners and several leading Large Format Retail (LFR) partners, and over 50 Mi Home stores.

Why Xiaomi Resorted to Android One, not MIUI for Mi A1?

Xiaomi recently launched its latest smartphone- Mi A1 embedded with Google’s Android One, instead of…