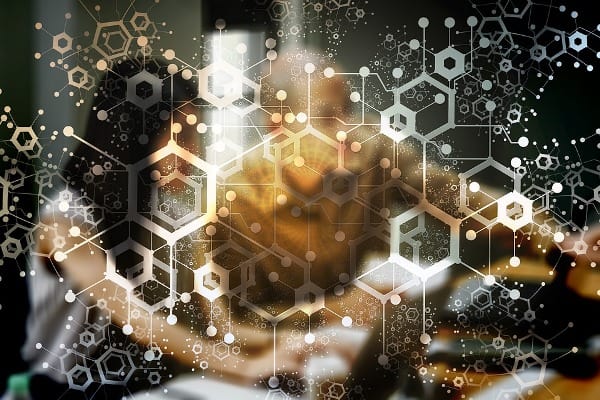 Xerox Holdings Corporation has reportedly offered to takeover of personal-computer and printer maker HP Inc in a cash-and-stock offer, which has a market value of $27 billion. This development has been reported by The Wall Street Journal quoting people familiar with the matter.

HP Inc, which was formed after Hewlett-Packard Co. split off Hewlett Packard Enterprise Co., is about three times the size of Xerox and recently appointed Enrique Lores as its new chief executive officer (CEO) after former CEO Dion Weisler stepped down “due to a family health matter”.

One of the developments that seem to be favoring this move is the fact that Xerox Holdings Corporation recently entered into agreements with FUJIFILM Holdings Corporation and certain of its subsidiaries. The agreements were unanimously approved by the board of directors of Xerox, and total after-tax proceeds to the company from the transactions will include accrued but unpaid dividends through the date of the closings and are expected to be approximately $2.3 billion.

Xerox expects to use the proceeds opportunistically to pursue accretive M&A in core and adjacent industries, return capital to shareholders and pay down its $550 million December 2019 debt maturity.

“These agreements reset our relationship with FUJIFILM and provide both companies with tremendous opportunities to grow, together and independently,” said John Visentin, vice chairman and CEO of Xerox. “These agreements also unlock significant unrealized value for our shareholders, provide greater clarity for our customers and help us speed our transformation to a digital-first company.”

HP Inc as of now has confirmed that Xerox Holdings Corporation has made a takeover offer but has declined to disclose the offer price, according to media reports.