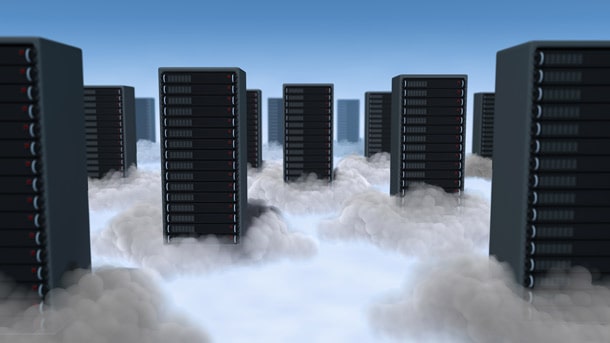 “Server growth was driven by relatively strong economies for the quarter across the globe,” said Jeffrey Hewitt, research vice president at Gartner. “This was a somewhat surprising quarter because the strength was exhibited in a variety of positive server shipment and revenue mixes in almost all geographies.”

Regional results were a mixed bag. North America and Asia/Pacific were particularly robust demonstrating double-digit growth in revenue (27.6% and 35.1%, respectively). In terms of shipments, North America grew 9.7% and Asia/Pacific grew 21.2%. EMEA posted strong yearly revenue growth of 19.9% while shipments decreased 7.9 percent. Japan grew 4.8 percent in revenue, but declined 5.1% in shipments. Latin America was the only region to exhibit a decline in both shipments (negative 4.7%) and revenue (negative 2.9%) in the fourth quarter of 2017.

Dell EMC and Hewlett Packard Enterprise (HPE) were neck-and-neck in the worldwide server market based on revenue in the fourth quarter of 2017 (see Table 1). Dell EMC ended the year in the No. 1 spot with 19.4 percent market share, followed closely by HPE with 19.3% of the market. Dell EMC experienced strong growth in the quarter with 39.9% growth. HPE grew 5.5%. Inspur Electronics experienced the strongest growth in the fourth quarter of 2017 with 127.8% growth.

In server shipments, Dell EMC maintained the No. 1 position in the fourth quarter of 2017 with 18.2% market share (see Table 2). Despite a decline of 12.8%in server shipments, HPE secured the second spot with 13.8% of the market.