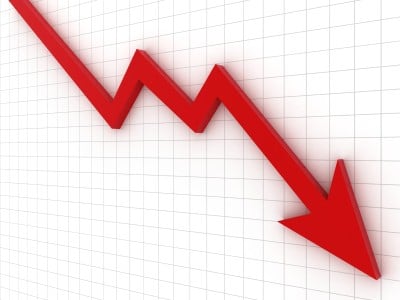 Worldwide semiconductor capital spending is projected to decline 2 percent in 2016, to $62.8 billion, according to Gartner, Inc. (see Table 1). This is up from the estimated 4.7 percent decline in Gartner’s previous quarterly forecast.

“While the first quarter 2016 forecast has improved from a projected decline of 4.7 percent in the previous quarter’s forecast, the 2 percent decline in the market for 2016 is still bleak,” said David Christensen, senior research analyst at Gartner. “Excess inventory and weak demand for PCs, tablets, and mobile products continue to plague the semiconductor industry, resulting in a slow growth rate that began in late 2015 and is continuing into 2016.”

“The slowdown in the devices market has driven semiconductor producers to be conservative with their capital spending plans,” said Mr. Christensen. “This year, leading semiconductor manufacturers are responding to anticipated weak demand from semiconductors and preparing for new growth in leading-edge technologies in 2017.”

Looking forward, the market is expected to return to growth in 2017. Increased demand for 10 nanometer (nm) and 3D NAND process development in memory and logic/foundry will drive overall spending to grow 4.4 percent in 2017.