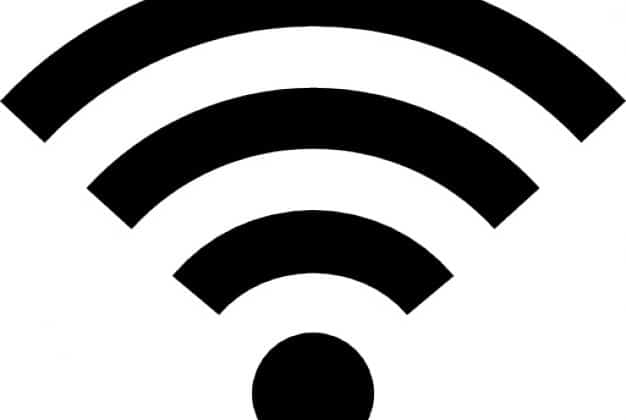 An independent research study commissioned by the Wireless Broadband Alliance reveals the extent of the digital divide that exists globally – most notably in some of the world’s largest cities. The study reveals the majority (57%) of the global urban population remains unconnected, with more than a third (37%) living in some of the world’s wealthiest cities. The report, undertaken by Maravedis Rethink Research, aims to identify the amount of unconnected citizens living in urban areas across the globe, in both developed and emerging economies.

The global report has found the number of urban unconnected is highest in the Middle East and Asia Pacific regions. Yet connectivity still remains a key issue in Europe and North America. The lack of urban connectivity can be attributed to a number technological and political challenges, from low levels of income to the high cost of fixed and mobile services.

Key regional insights taken from the research include:

· London is the most connected major global city (only 8% unconnected), while Lagos is the least connected city (88.3%)

· Just over two thirds (68%) of people in Asia Pacific have no broadband connection, while 55% of people in Latin America are without broadband

· Levels of income are closely linked to broadband adoption rates, but also other aspects play a role such as age, access to computers and computer literacy.

The Wireless Broadband Alliance has launched World Wi-Fi Day to promote the benefits of Wi-Fi and champion the exciting solutions being offered to the public to help bridge the digital divide. In support of World Wi-Fi Day, over 80 organizations will be running a number of initiatives offering free Wi-Fi access to people across the world, including:

A City Wi-Fi Roaming initiative will also be launched in honor of World Wi-Fi Day. This will allow consumers to automatically roam, throughout July and August, between public Wi-Fi networks of major cities including New York, San Francisco, San Jose and Singapore.

“There is a clear divide between the digital haves and the digital have-nots. And while this divide generally mirrors socioeconomic trends around the world, there are surprisingly high levels of urban unconnected citizens in major cities,” said Shrikant Shenwai, CEO of the Wireless Broadband Alliance. “World Wi-Fi Day is an opportunity to recognize the contributions being made to help connect the unconnected around the globe, whether they be in major cities or rural communities. We are therefore calling on cities, governments, operators and technology companies, including Facebook, Google and Microsoft, to come together today to help deliver affordable, sustainable connectivity for everyone, everywhere.”

World Wi-Fi Day is being backed by the Connected City Advisory Board (CCAB), to help deliver the vision of Connected Cities around the world. With senior representatives from Barcelona, Dublin, Mexico City, New York City, San Francisco, San Jose and Singapore, as well as the governments of Delhi and Philippines involved, the CCAB helps and aids the development and execution of Connected City Plans.

“Affordable and sustainable broadband connectivity within cities is an absolute must. Not only is it helping citizens today, but connectivity will be the key to transforming and improving the development of cities around the world in years to come,” said Reza Jafari, Chairman and CEO of the CCAB. “In order to make Connected Cities a reality, we need the industry to come together and realize this vision. This is why we are backing World Wi-Fi Day, to help celebrate the work that has taken place, but also to stress the need to continue to broaden the availability of Wi-Fi access.”