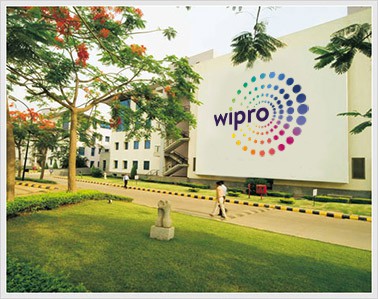 In response, Wipro has blatantly clarified that the news is nothing more than a baseless rumor and it has released a statement in which it categorically denied the news and stated that the article was only intended to harm the company. “The article is baseless and malicious. There is no truth to these unsubstantiated rumors”, a statement provided by Wipro Limited against moneycontrol’s article headlined- “Wipro promoters at early stage of evaluating sale of part or whole business: Source”. 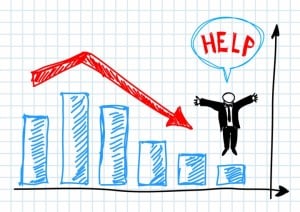 According to moneycontrol.com, Wipro has reached out to investment banks in search of a fair deal. Although currently Indian IT firms are going through a crunch time and struggling to mark a clear growth pattern, but Wipro has refused to making any such statements. Despite the decline in the current IT industry scenario, Wipro clears of it being in distress and looking for a sale out.