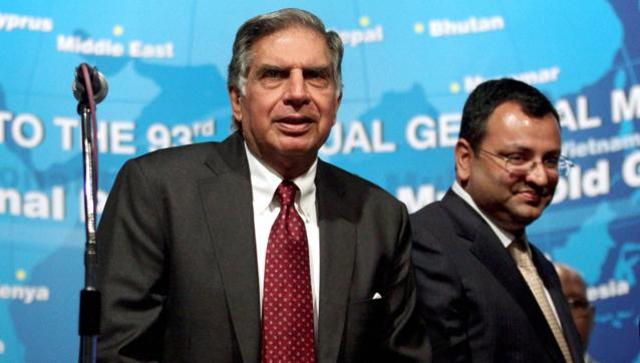 The board of Tata Sons sent shock waves in the corporate world yesterday when they sacked Cyrus Mistry as chairman after four years. The board has reinstated Ratan Tata as an interm chairman for about four months during which the new chairman has to be found. While the unprecedented move could spark a battle between two of Mumbai’s oldest business families, which share close ties — the Mistrys own about a fifth of Tata Sons, it is believed that the move has been taken to spark a new life in the group. Mistry was playing safe as he was putting more focus on businesses which yielded profits.

Another reason why Mistry did not impress the board and Ratan Tata himself was that Mistry did not show much interest in new age startups like Ratan Tata who kept on investing in his own capacity in startups such as PayTM, Snapdeal and others. The company did not see new investments in last few years which could show the company a long term roadmap.

The biggest question now lies in who-is-going-to-be-the-next-chairman. If experts and speculations are to be believed, the next chairman could be an outsider. However, there is a strong possibility that Tata may go the Infosys way to drive the company into growth mode.  At the same time, it is believed that the next chairman can be none other than Natarajan Chandrasekaran, CEO, TCS.  Chandrasekaran has played the key role in turning TCS into India’s biggest IT company surpassing the likes of Infosys, Wipro and others. TCS has been one of the cash cows for the group for long time.

Natarajan Chandrasekaran has been appointed as the new group chairman of Tata Sons. His appointment,…