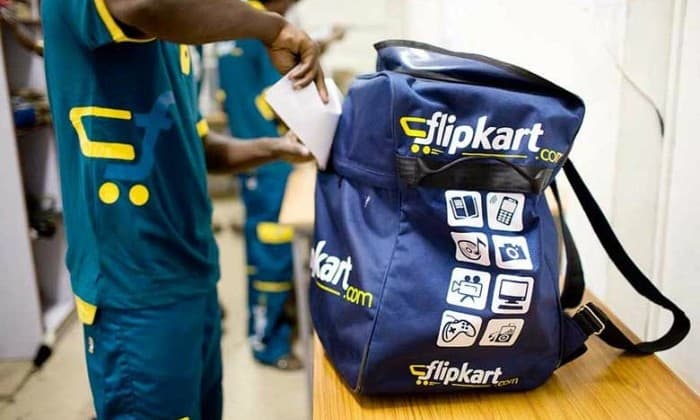 The fast changes in Flipkart leadership is an example how the ecommerce company is going through worst time since it inception. In order to compete, the company urgently needs funding. The recent move to rejig the management is being seen as a step towards that. Binny Bansal has been elevated with a new role in the company as a group CEO while Kalyan Krishnamurthy, who is currently heading Category Design Organisation, will become the new CEO of Flipkart. This is the second time when CEO of the company has been changed within a span of a year. Last year in January, Binny Bansal, then chief operating officer, was appointed Flipkart CEO, replacing Sachin Bansal, Co-founder. Krishnamurthy will be responsible for all the profit and loss of the company. Krishnamurthy joined Flipkart in June from Tiger Global, which has 35% of share in Flipkart. It is one of the largest investors of the firm. After this move, it is believed that the company will endeavor to redraw its plan to compete against the biggies such as Amazon and Alibaba.

The company’s valuations have witnessed a steep decline in the last one year – a cause of concern for the rising e-commerce player. It is believed, that the decision to change the top management was due to the challenges faced by the company in the recent past. On November 29, Morgan Stanley cut down Flipkart’s value to just $5.54bn which is way too down from its peak valuation which was $15.5bn. According to Morgan Stanley Select Dimensions Investment Series filings at the US Securities and Exchanges Commission,which was released on 28th November shows 40% reduction in the value of shares which Morgan Stanley Mutual Funds holds in Flipkart.

At that time,Binny Bansal was charge as Chief executive officer. He had taken charge in January last year from co-founder Sachin Bansal. His major responsibilities were to cut costs, streamline operations and bring back the company on the track.

During the last couple of years Flipkart has been taking critical decisions in terms of profitability. Recently, in order to compete with Amazon, the company went overboard. It decided to sell OnePlus 3 at hugely discounted price which was an exclusive deal signed with Amazon. OnePlus, CEO was stunned and questioned Flipkart’s founder Sachin Bansal over this matter but he received no answer.

By announcing Kalyan Krishnamurthy as the new CEO of Flipkart, the company aims to gain its market share again by gaining the confidence of customers and increasing the company’s profit. Binny Bansal on the other hand will be responsible to oversee capital allocation across all the group companies. He will make sure that the different groups have capable CEOs. He will also be responsible for CEO’s compensation. Sachin Bansal, who was named as executive chairman for the group in January 2016, will retain his position and will work with Binny Bansal to drive businesses in different areas.