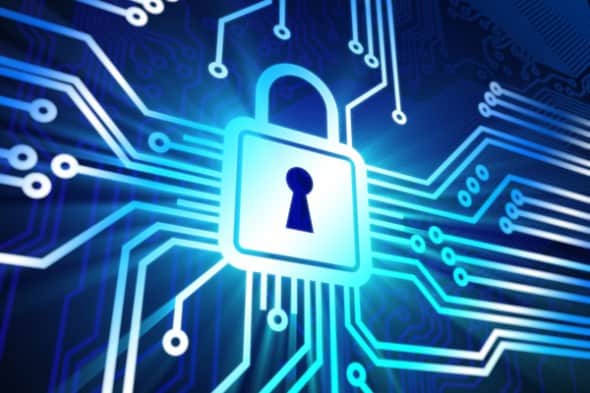 Organizations today consider data security as a subject of core importance. Data loss as such has been identified as the most daunting cybersecurity challenge faced by businesses today. Owing to the perilous consequences that data leaks and information breaches can prove, organizations have found themselves investing heavily in data security and cybersecurity frameworks.

In a country like India, the importance of data privacy cannot be understated. Let’s take for instance the financial sector. Banks and investment companies deal with enormous amounts of data in the form of customer-related information and consequently invest massively to ensure that their security systems are literally impregnable in order to avoid hazardous data breaches. Even new-generation lending startups that have become extremely popular in the market today consider data security as an aspect that cannot be ignored at any cost.

It goes without saying that institutions operating in the lending space deal with humongous amounts of data, and are obligated to ensure that information leaks are prevented to avoid potentially damaging effects. There have been multiple instances in the past that have promoted institutions to reassess their capabilities to handle data hacks and information breaches.

A fairly recent incident in this regard is the compromise of multiple debit and credit card accounts of users holding accounts with some of India’s top banks. Several users were found reporting unauthorised transactions on their cards in countries outside India, particularly China. The reason for the same, following an investigative audit, carried out by SISA Information Security, revealed that the security compromise was because of a malicious program infused into Hitachi Payment System’s payment gateway. Although serious fall-outs were prevented through swift, corrective action, the potentially menacing effects that data breaches can inflict cannot for once be written off.

Another recent incident that raised eyebrows was the information compromise in the systems the largest biometric database in the world – Aadhaar. The Aadhaar programme, conceptualized and developed by the Unique Identification Authority of India, a statutory institution established under the Ministry of Electronics and Information Technology, holds biometric data of over a billion Indians and was the centre of recent flak owing to employing a tenuous security framework that is easily prone to serious data hacks.

Even new-age lenders such as Fintech companies that have become popular in the lending space are easily prone to information hacks. The biggest threat arises from the compromise of customer information. Lenders are heavily dependent on leads generated from various social channels and are often vying to get polished leads that have a potentially high conversion ratio. Citing this point of reference, data privacy holds mighty relevance in a country like India that has the distinction of being the second most populous country in the world, clearly en-route to overtaking China to become the most populous country in a few years to come. With an exponentially growing middle-class and easily boasting the highest youth population in the world, the number of individuals opting for credit is only increasing by the second. Going by this dynamic, the importance of creating more robust security frameworks to combat potential threats accompanying information breaches is more important now than ever.