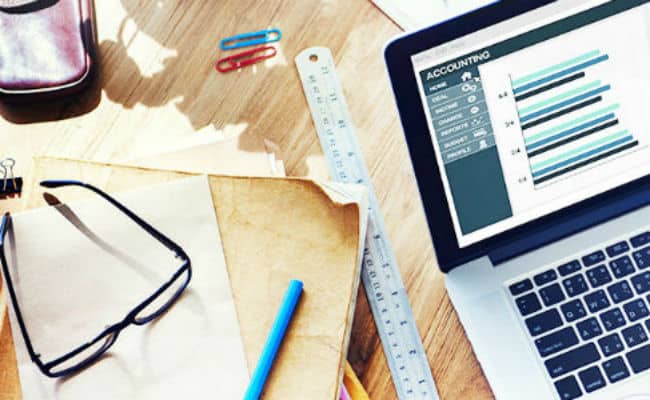 Last week in one of the leading international financial conference, I was asked an intriguing question regarding development of FinTechs in India. My response was in affirmative given the funds flowing into the FinTech sector, the availability of necessary skill sets at an affordable price and the rate of penetration of mobile internet.

Incidentally, the Modi government’s initiative on demonetization coincided with the timing of this event. And, I was asked the same question again, by the same set of people, the very next morning.

The logical answer and the gut-feel was – “Yes” – demonetization is no reason for decline of investments in FinTechs. On the contrary it is a great opportunity for the growth of FinTechs.

The three areas which I believe stand to attract most investment and growth are – Payments, Microfinance and Lending.

Payments – It is interesting to note that onee of the largest payment wallets in India reported 1000% growth in terms of the amount of money added to the account in days following the demonetization announcement.

Curbing flow of black money and non-availability of cash is pushing the economy to go cashless thereby increasing the demand for digital wallets and UPI. Today, an auto-rickshaw to taxi to groceries to air-tickets are available on digital wallets.

Clearly such government initiatives would further fuel growth of digital wallets and payment technologies. Perhaps, in due-course different flavors of such digital wallets would emerge to cater to different market segments.

Microfinance – As mentioned before, India still has about 21% of the world’s unbanked population, there’s a big opportunity to get every Indian under the formal banking system. Just in Odisha for instance, there are over 70% of Odisha’s gram panchayats bereft of a bank branch. A large part of rural economy works on cash. What if this were to shift towards cashless transactions?

With government’s push to curb black money, the push towards cashless transactions will get expedited, if anything else. Further, to top it up, availability of Aadhar and wide-spread mobile internet, the technology provides the necessary reach and opportunity to onboard the unbanked population rather quickly.

This is perhaps the biggest opportunity within the FinTech space as long as the business can leverage technology for providing banking to the unbanked population at an affordable price and a scale that makes its model sustainable.

Lending – Globally, peer-to-peer lending is now a $50 billion industry, where consumers and small lenders can lend and invest in small companies. In India though this industry is still in its infancy. However, with the steps to curb black money, and the rising NPAs, there is every opportunity for this sector to outgrow its peers / incumbents. In-fact, in a recently reported survey by IBA, 85 per cent of banks’ reported a risk in their NPA levels in Jan-June 2016.

This does then provides a huge opportunity for peer-to-peer lending platforms in India that can keep the NPAs low, provided upcoming platforms can create differentiation by detecting defaults well in advance. As an example, customer footprint does exist in the digital world – It is just the question of building a knowledge-base of such footprints and deriving intelligence on likelihood of defaults, well in advance.

In addition, disruptive alternatives, such as, Robo Advisory, Alpha seeking Machine Learning, will continue to challenge the incumbents with technology enabled business models that would bring in more transparency, thereby reducing the flow of black money. However, such models will take its own time to mature and build trust.

It would therefore be fair to say that Technology has enabled financial services to offer new and innovative products to an ever increasing mobile enabled population of India. However, this convenience is not without some risks relative to privacy and security. An increasing concern over security gaps and breaches will require that technologists pro-actively consider these risks and develop strategies to mitigate them.

As such, curbing flow of black money should fuel growth of FinTechs – exciting times ahead with lots of opportunities well supported by key Government initiatives such as Make India, Startup India, Digital India and others.