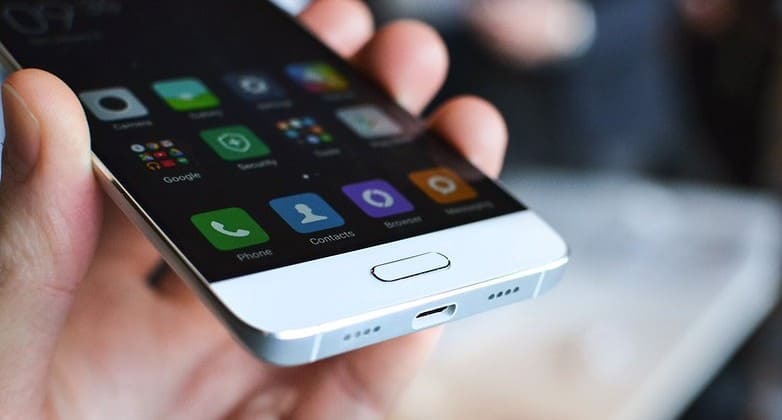 Xiaomi recently launched its latest smartphone- Mi A1 embedded with Google’s Android One, instead of its own MI UI operating platform.

With this device, Xiaomi has joined hands with Google, riding on the Android One platform. Just to recollect, Android One devices were there in the India market and used mostly for budget handset phones, however, they failed to enthuse the audience.

Xiaomi Mi A1, which was launched at INR 14,999 in the India market, marks a fresh beginning for Android One, but why Xiaomi resorted to Android One and not MIUI operating platform this time. According to industry experts, the move is to prove faster OS updates to customers and also to add a security layer.

Updating existing devices, with device makers in the value chain is quite time consuming and so coming along with Google’s Android One platform would made the updates faster. The overall process goes like this, the android team come out with the latest release and then companies involved in creating the chips modify the releases accordingly. Thirdly, the device manufacturers modify the releases and work with the carriers for the availability of the devices.

However, with Android One, the most time consuming step where device manufacturers are involved would be curtailed, resulting in faster updates.

According to Faisal Kawoosa, General Manager, Research & Consulting, CMR,” Apart from other benefits like improved battery, RAM usage, etc, it reduces the cycle of sending updates to a user.  Since, security is taking the centre stage with Smartphones now becoming our financial and other critical applications vehicle, ensuring the device has the latest security version released by Google in almost real time is important.  Hence, shredding off UIs will help handset makers to be quick in pushing updates.”

Of late, the Indian government had asked about 21 smartphone companies to explain the methodology for ensuring security in their devices in order to ward off any data breach of users’ data.

Meanwhile, with Xiaomi’s Mi A1, Google will get access to now over 40 countries as the former has expanded its reach to all these countries.

Posted by: Krishna Mukherjee
View more posts
Tags:Android One, Mi A1, MIUI, Xiaomi
Why Xiaomi Resorted to Android One, not MIUI for Mi A1? 0 out of 5 based on 0 ratings. 0 user reviews.
Trend Micro Research Reveals C-level Executives Are Not Prepared for GDPR Implementation
Unocoin and Blockchain Announce Largest Bitcoin Partnership in India