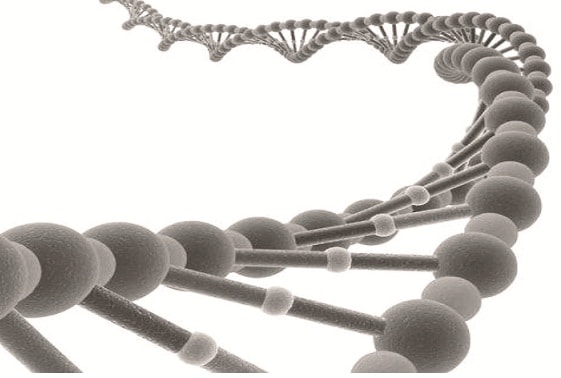 “Expectations are a form of first-class truth: If people believe it, it’s true” – Bill Gates.

In circa 2000 Apple’s annual revenue was 7.98b$ and in 2013 that increased to 170.9b$. Let’s contrast it with the IT Outsourcing (ITO) industry which is projected to be 648b$ this year (as per HfS Research). Of this, Professional Services are said to reach 309b, Application Development & Maintenance (ADM) another 70b and IT Infrastructure Management 143b. Does anyone even remember what the IT Outsourcing industry revenues were in 2000?

Whatever that number, it would be small enough for us to agree that no services segment in history has grown so quickly and so large. Unfortunately, industry data indicates that over 70% of clients do not believe they get the benefits they expected. That’s a huge indictment for an industry approaching middle age. While ITO has become pervasive and for many clients today there is no other option but to outsource, things could change quickly.

I believe many clients are already at an inflection point where their Total Cost of Ownership (or TCO) of outsourcing is approaching a zone of no consequence. That is to say that their effective TCO now closely rivals what the costs they would incur if they were to perform the same scope of work using employees and some contractors – like they did before outsourcing became mainstream.

That is why I think, the growing Expectation Gap is a massive issue. Let’s check out a client who has an average annual outsourcing spend of 10m$. Adding in related costs makes the effective TCO around 14m. This is already 1m/year higher than what he expected. Based on some of the work coming through in the remaining 3 years of the 5 year contract, he expects that he will spend an additional 3m. That will bring his effective TCO over 5 years to 73m$. Despite going “over budget”, the satisfaction levels are low and there have been major misses on delivery schedule. On an inflation adjusted basis, he would have spent about 86m$ over the same 5 year period doing it the “old way”.

On close analysis, this situation plays out quite often in small to medium outsourcing. Clients don’t have the expertise and experience to manage the outsourcing program effectively. Crucially, the vendor executes over 90% of the work at his offshore facility and the client has no direct oversight. The problem is prevalent in application, infrastructure management and BPO but gets worse with application development projects. There are few relationships which tide over these problems in a mature way. In most cases the relationship sours and the zone of no consequence gets smaller.

It is not easy for a CIO to go back to his management and explain why things are not going to plan. An objective analysis would unearth several examples of client errors and establish that everything is not the vendor’s fault. Many of the expectations set at the pre-sales stage are unrealistic and clients make the error of planning for the best case scenarios.

However, there is usually no third party to carry out an objective analysis and veer the ship to calmer seas. In quite a few cases, the vendor is blamed and a new vendor brought in at the end of the contract period. However this time the transition is even harder because it is to an extent from one vendor to another. The crux of the problem is not addressed and it is no surprise that results are not very different.

Change does not come by digging the same hole deeper. How will clients tackle this Outsourcing Expectation Gap in 2014?

Uday Tembulkar is Co Founder of Empacus which provides Outsourcing Management Services to customers who have invested in IT & BPO Outsourcing. Uday has over 28 years of experience in the global IT and Outsourcing arena.

This article was originally published in globalservicesmedia.com and is being republished here with the author’s consent.

Posted by: DQINDIA Online
View more posts
Tags:expectation gap in IT outsourcing, Indian IT outsourcing, IT outsourcing limitations
Why there is a Growing Expectation Gap in the IT Outsourcing Industry? 0 out of 5 based on 0 ratings. 0 user reviews.
ICICI Bank bets big on Wearables; launches app for Android iWear and Apple iWatch
Cancer Genetics launches Solid Tumor Hotspot Panel for Biopharma and Clinical customers throughout Asia

Ranked at No. 6 in the DQ Top 20, HCL Technologies failed to continue its…