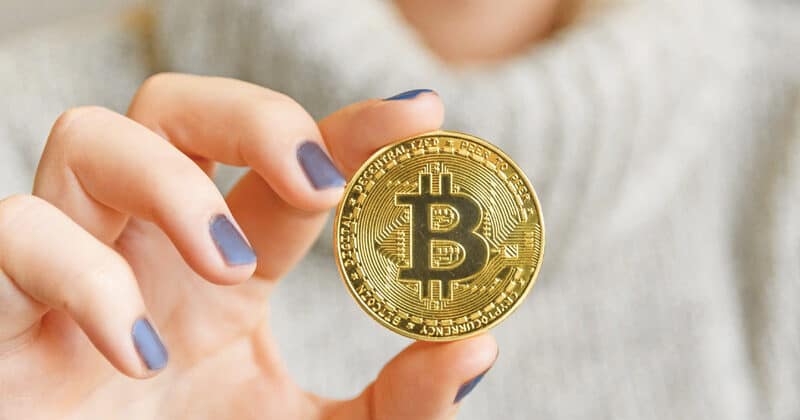 Bitcoin has drawn many naysayers since it hit us years ago. Some call it an online scam, while others call it fake money. This coin was created in January 2009 by the mysterious ‘Satoshi Nakamoto’, and unlike central bank-backed currencies, bitcoin is operated in a decentralised environment. The value of one bitcoin was zero when it was first introduced in 2009 and when it first started trading it was valued at USD 0.0008 to USD 0.08 in July 2010. Today, it is more than USD 57,000.

Bitcoin has gone past the getting-to-know stage and right now far more people know about bitcoin. It is often described as a cryptocurrency, a virtual currency, a digital currency, or a store of value. Depending on where you are located, you may see shops accepting cryptocurrency. With online payment service giant PayPal allowing its customers to buy and sell bitcoin, this will truly open up to more usage.

PayPal is not the only publicly-traded company that is the king of cryptocurrencies. Many others have adopted bitcoin as a form of reserve asset and hold direct control over their bitcoin funds.

When governments start to regulate, ban or restrict bitcoin, the CBO will be the first to know and act accordingly.

The list above excludes firms such as Morgan Stanley and Goldman Sachs that have recently started offering bitcoin to their wealth management clients. These companies together manage about trillions of dollars too. The list, however, also does not include governments or government-linked entities that are holding bitcoin. For example, it is reported that Ukrainian officials are holding over USD 2.6 billion in bitcoin.

As you can see, the bigger corporations are putting bitcoins to their balance sheets. They need subject-matter experts to advise them on how they should manage their bitcoin holdings. This is precisely

why companies should start looking at hiring a Chief Bitcoin Officer (CBO). This role should be on the same level as that of the chief financial officer but the CBO will look at the cryptocurrency side of things. It would also be good if this key appointment holder has relevant experience dealing with the government on crypto regulations and understand finance or fund management. Handling Bitcoin and other cryptocurrencies is not an easy task. You will need dedicated resources and expertise.

There isn’t a blanket approach for bitcoin for all governments. Though governments understand bitcoin, they do not embrace it all. Bitcoin is still seen as the rival to the fiat currency. Creating a Central Bank Digital Currencies or CBDC is one way to track the flow of money and possibly the flow of bitcoin.

For example, for US taxpayers, it is known that anyone with more than USD 10,000 digital currency aboard needs to fill out a Report of Foreign Bank and Financial Accounts (FBAR). This rule could have changed and the everchanging rules may be a legal concern for many. When governments start to regulate, ban or restrict bitcoin, the CBO will be the first to know and act accordingly.

The CBO needs to look at security risks. Hackers often target bitcoin wallets and exchanges. As we all know, bitcoin transactions are permanent and irreversible, and there is no third party to retrieve your lost coins. Putting your bitcoin with the centralised exchanges is the closest to how you keep your money in a bank but bear in mind that there are cases where exchanges got hacked and millions of dollars were wiped out overnight.

Cryptocurrency exchanges are constantly improving their security measures, but this does not mean that it is 100% safe to put your coins in a single basket. There are other instances where the founder of the exchange got arrested by police and withdrawals were stopped for weeks. So, if your company has a big holding of bitcoin, it is important to place them in the right wallets catering to the investment strategies and with the right set of security features.

Cryptocurrency exchanges are constantly improving their security measures; but this does not mean that it is 100% safe to put your coins in a single basket.

Bitcoin’s price is volatile; it can fluctuate a few thousand dollars each day in today’s context. The unexpected changes in the market sentiments can lead to sharp and sudden price movements. It is also subject to high volumes of buying and selling on exchanges and movements by bitcoin whales. Bitcoin had also fallen more than 80% in a single day in 2014.

The CBO needs to be ready for such fluctuations. The person needs to look at the latest market news, keep track of the latest institutional investors, the price that they came in, the probability of the next halving, the new fork, and so on. Take hard forking for instance. When it occurs, the market may experience sizable price volatility and we may see suspended trading or price differences in various exchanges.

If you are into bitcoin and your company bought a substantial amount of bitcoin, these are some of the things you need to take note of. The job of a CBO is not easy and it is a specialised role.

After I posted this on Twitter, I have people coming to me asking if this is applicable for SMEs. My reply to them: if your SME is forward-looking, you should start to look at this as well. You may not be hiring a CBO because of cost reasons, but you may consider hiring a chief litecoin officer or a chief crypto officer.

For those who can, it is better to hire the chief bitcoin officer today. 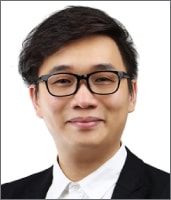 Posted by: DQINDIA Online
View more posts
Why do you need to hire a Chief Bitcoin Officer? 0 out of 5 based on 0 ratings. 0 user reviews.
IIT Kharagpur Invites Applications for 10 Industrial Trainee Vacancies, Stipend Rs 15,000
“Latency is very much the new currency”

65% of marketers say optimal customer experience will be key to success in 2023: Exotel survey

With traditional brand marketing losing luster thanks to digital disruption, the customer is now in…

Future of risk management: What will it look like in 2023?

In recent years, enterprises have gone through a significant technological metamorphosis. The pandemic, which forced…