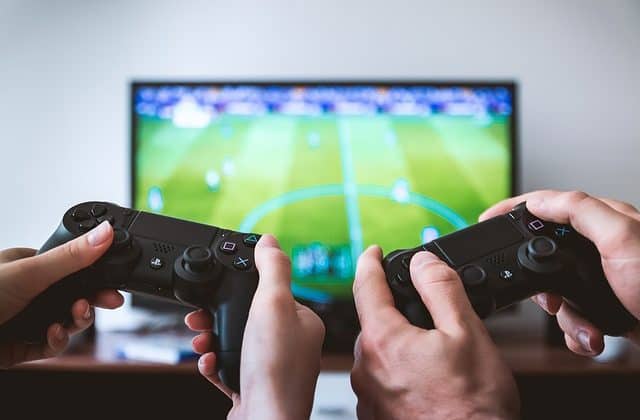 India has always been a sports-loving nation where people follow their favourite sports religiously and sporting leagues are celebrated like a festival. Online gaming is an evolutionary episode in the Indian sporting culture that has thrown open a plethora of opportunities for the developers’ community in India. With the advent of technology and easy access to the internet, the demand for online gaming has grown significantly in India. With social distancing reducing consumer and business activity to a minimum, online gaming offered people an engaging distraction and provided an opportunity for social interaction.

The Indian gaming industry has evolved over the years. Having its genesis in the early 2000s, when console and PC gaming brought several Indian groups to digital gaming platforms, India now has more than 250 gaming companies aiming to develop the next big thing in the industry.  A recent KPMG report cites that the number of online gamers in India grew from nearly 250 million gamers in 2018 to about 400 million by 2020. The industry is expected to treble in value and reach $3.9 billion by 2025. The gaming industry is considered to be extremely lucrative, fan favourite games like Pokemon Go, PUBG, Battlegrounds, and Grand Theft Auto V have registered record-breaking annual revenues. India now has more than 400 million gamers in the country and the number is growing extensively every day with an estimate of reaching 510 million gamers by the end of 2022.

Value of the gaming industry in India from the financial year 2007 to 2020, with estimates until 2022 (Source: Statista)

Number of online gamers in India from the financial year 2018 to 2020, with estimates until 2022 (Source: Statista)

Government acknowledging the potential of the sector:

During the recent Union Budget, the government announced that there will be a stress on Animation, Visual Effects, Gaming and Comic (AVGC). The government has also acknowledged the strong potential this industry holds for employment generation as well as taking ‘Made in India’ game titles global.

The recent growth of the industry has opened exciting opportunities for the developer community in the country. DevOps play a critical role in the product cycle of any game and the use of new-age technology has made it possible for companies to cater to the rising demand, create and innovate, and provide great gaming experiences. The advantage that DevOps practices grant to any e-gaming platform is the ability to grow rapidly. Any online game must be designed in a way that can accommodate exponential growth in users. The pandemic saw most online games encountering an incredibly high influx of users. The phenomenon meant they had to optimise their IT infrastructure. Companies wouldn’t have been able to handle such a rush without investment in creating an able cloud infrastructure and a reliable set of development practices.

Relevance of DevOps in online gaming:

Without the best DevOps practices at hand, it is almost impossible to handle high traffic on a server. Pokémon Go and Mobile Premier League are great examples of companies managing their success through the help of DevOps. Technology is evolving rapidly, and so are the users. Customers today expect enhanced UX every day, therefore, frequent updates, hypothesis tests, quick customer feedback, and regular adjustments are crucial without any downtime. Companies must leverage new-age technology to survive, grow and develop in a world driven by data.

The article has been written by Kavita Viswanath – General Manager and India Head, JFrog India

Posted by: DQINDIA Online
View more posts
Why DevOps is essential for the growing Gaming Industry in India 0 out of 5 based on 0 ratings. 0 user reviews.
I&B Ministry Blocks YouTube Channels Under IT Rules 2021: Here’s the List of Blocked Channels
Digital Fintech: How AI Chatbots Play A Role In FinTech Industry

The Scan & Pay feature extends the CRED experience – frictionless, trusted and designed for…

Bridging the gap in logistics infrastructure

The Indian logistics infrastructure has been growing in an organized manner for a long time.…