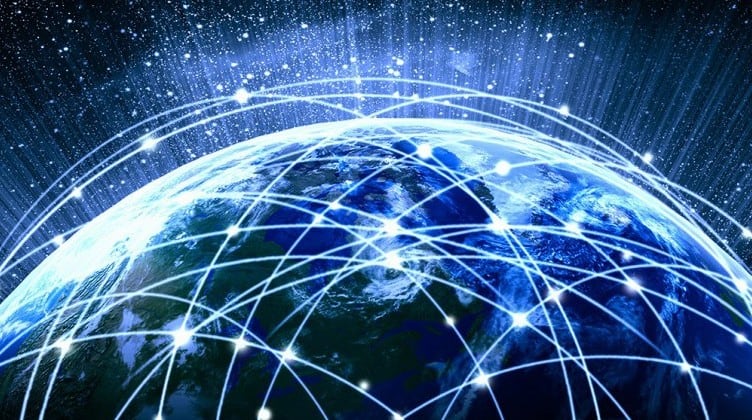 These are not great times for the battle against climate change. With America officially withdrawing from Paris Climate Agreement, the global alliance lost one of its major champions. While this year’s World Environment Day (celebrated each year on June 5) was rather muted, the determination to continue with the momentum remains stead-fast. It is naïve to believe that only industry and enterprises contribute to climate change. There is a great need for scientists to harness those elements of technology that have the potential to hasten our understanding not just of the drivers of climate change but also to help illustrate relevant solutions so that requisite action can be taken.

Data philanthropy
A couple of years ago, the United Nations launched a programme called the ‘Data for Climate Change.’ This involved the UN Global Pulse partnering with data rich organizations along with other UN agencies, governments and “problem owners” to grapple with challenges that could benefit from new insights that help discover, build and test high-potential applications of big data. The focus is on sectors such as food security, agriculture, employment, infectious disease, urbanization, and disaster response and others. Climate change is the new addition to this list. The ‘Data for Climate Action’ initiative launched in March this year is an ‘open innovation challenge’ to scientists and researchers from across the world to harness data science and big data from the private sector to fight climate change. The challenge aims to leverage private big data to identify revolutionary new approaches to ‘climate mitigation and adaptation’.

This initiative also stands apart for another reason. Companies from across industries and countries will participate through acts of ‘data philanthropy.’ The data being generated is not as much around climate data as it is about human behaviour and its effect on climate change. The challenge offers researchers an opportunity to gain unprecedented access to national, regional, and global datasets — anonymized and aggregated to protect privacy — robust tools to support their research.

Addressing global warming cheaply & effectively
Big data and advanced analytic techniques and algorithms are now helping scientists and policy-makers work out solutions to address the climate change problem. For example, specific to a country or region, data can show where flooding is most likely to occur or the areas that are most prone to drought or other natural calamities. This is helping local governments make accurate resource allocation, thereby minimizing wastage and over-spills. In India, the Digital India Action Group (DIAG), is a think-tank for ideating and monitoring policy initiatives to support the Indian Government’s mission of Digital India. They have engaged closely with the National Disaster Management Authority to work on how big data and the Internet of things (IoT) can be used to mitigate the impact of natural disasters, some of it directly attributable to climate change.

Elsewhere in New York, the Environmental Protection Agency (EPA) used big data to bust a racket that involved restaurants illegally dumping used cooking oils into sewers. This initiative helped resolve a serious issue of contamination that had the potential of contributing to environmental degradation and possibly climate change as well. Taking this further, the EPA has also developed a toxicology research programme that addresses the lack of environmental data pertinent to various chemicals. The programme ranks chemicals with respect to the risk they pose to the environment and is facilitating the effective screening of chemicals so that they are used in an eco-friendly manner. There are lessons for India in this as well given the often unchecked use of chemicals and its impact on the environment, especially water bodies.

The problem of inadequate data
It’s not possible to ignore the state of our oceans when talking of climate change. The oceans, including the Indian Ocean is a big driver of climate and weather systems as well as a buffer against climate change. The problem is that India has little data on the India ocean. According to the First Global Integrated Marine Assessment, a report released at the world’s first and UN initiated ‘Ocean Conference’ earlier this year, there are no comprehensive studies or reports detailing the pollution of the Indian Ocean. India collects most of its oceanic data using remote sensing, which restricts information only to the upper layers of the ocean. Consequently, there is limited data and therefore limited understanding of critical parameters such as ocean acidification, marine litter and micro plastics. This has economic ramifications given that a significant portion of our economy is linked to our ocean, seas and rivers – sectors as diverse as fisheries, tourism, minerals, medicines, renewable energy, transport and trade.

The important takeaway is that scientists and policy makers need to up-the-ante in terms of their use of data in their fight with climate change. While traditional sources of climate data will illustrate the extent of climate change, they will not always illustrate the solutions most likely to be effective in reducing the impact or to help build community resilience. New sources of big data from different industries and geographies need to be applied to construct a more complete picture which in turn will be more effective in combating the scourge.