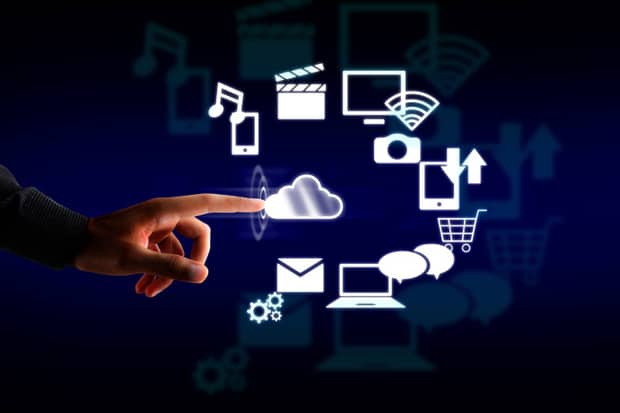 We are only half way through the year, but cybercrime incidents in 2015 have already surpassed the total number of cybercrimes in 2014. In fact, going by the findings of a report by Assocham, India may touch a walloping figure of 300,000 attacks in 2015, almost double from 2014.

The massive increase in cybercrime incidents can be attributed to the rising popularity of social media, growing usage of mobile technology in the enterprise, increased emphasis on analytics and big data, and the continuing move to cloud services. Together known as SMAC (social media, analytics, mobility, and cloud), increased use of these technologies has resulted in the confidential corporate data moving out from earlier controlled, in-house environment. Today, corporate data is distributed across cloud, mobile and social platforms, where enterprise IT
neither has any visibility nor any control.

Surely, the proliferation of SMAC has changed the security landscape in the last few years. The number of exposure points have increased, thus, increasing the security controls to be implemented. “SMAC has added multifold value to the business but its adoption has resulted in security leaders going to the drawing board again to draw an updated framework for addressing the security challenges,” says Sachin Jain, CIO, Evalueserve.

WHY SMAC REQUIRES A CHANGE IN SECURITY STRATEGY
As information today is prevalent across multiple devices and platforms, traditional approach of building a secure digital fortress to shield on-premise IT infrastructure will not suffice. Thus, security leaders need to devise fresh strategies to ensure security of corporate data. 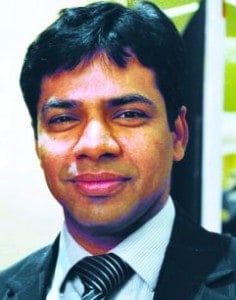 SMAC has added multifold value to the business, but its adoption has resulted in security leaders going to the drawing board again to draw an updated framework for addressing the security challenges – Sachin Jain, CIO, Evalueserve