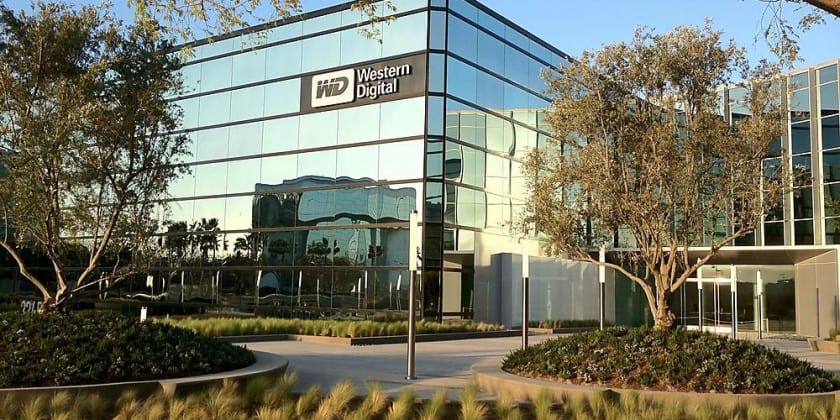 Showcasing its continued strength and leadership in enterprise-capacity storage solutions, Western Digital announced the industry’s highest capacity HDD, the 15TB Ultrastar DC HC620 host-managed SMR HDD. The Ultrastar DC HC620 delivers an unprecedented capacity point with a time-to-market advantage for customers who have invested in, and continue to take advantage of the benefits of SMR.

“With data continuing to grow at unprecedented rates, many hyperscale and cloud storage customers know that their workloads trend toward data that is written sequentially. In these instances, customers are optimizing their infrastructures with the lowest TCO and the maximum capacity,” said Eyal Bek, vice president of product marketing, Western Digital. “By capitalizing on our highest-capacity SMR storage solutions, our customers’ investment can not only be fully leveraged today, but for subsequent generations of SMR areal density improvements for continued infrastructure optimization.”

Enabling the world’s densest server and storage systems, incorporating 15TB HDDs allows a fully populated 4U60 HDD enclosure to reach a raw storage capacity of 900TB, which is an additional 60TB per 4U rack in the same footprint compared to those utilizing 14TB HDDs. In an at-scale environment where floor space, $/TB, TB per square foot, or watts per terabyte are critical, this TCO savings can be significant.

How Western Digital Created A Proactive Storage Backbone For Matrimony.com

The Indian culture has always looked at marriage as a sacred ceremony, performed in complete…