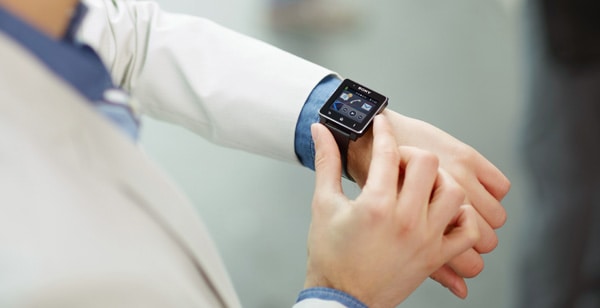 The abandonment rate of smartwatches is 29% and 30% for fitness trackers, because people do not find them useful, they get bored of them or they break, according to a survey by Gartner.

“Dropout from device usage is a serious problem for the industry,” said Angela McIntyre, research director at Gartner. “The abandonment rate is quite high relative to the usage rate. To offer a compelling enough value proposition, the uses for wearable devices need to be distinct from what smartphones typically provide. Wearables makers need to engage users with incentives and gamification.”

The 2016 Gartner Personal Technologies Study surveyed 9,592 online respondents from Australia, the U.S. and the U.K. between June and August 2016, to gain a better understanding of consumers’ attitudes toward wearables, particularly their buying behavior for smartwatches, fitness trackers and virtual reality (VR) glasses.

According to the survey, smartwatch adoption is still in the early adopter stage (10%), while fitness trackers have reached early mainstream (19%). Only 8% of consumers have used VR glasses/head-mounted displays (excluding cardboard types).

“Continued growth in the adoption of smartwatches and fitness trackers will now be from mainstream consumers instead of early technology adopters,” said Ms. McIntyre. “The greatest hurdle for fitness tracker and smartwatch providers to overcome is the consumer perception that the devices do not offer a compelling enough value proposition.”

Survey respondents indicated that wearable devices are priced too high, given their perceived usefulness. Gartner believes that wearable providers that do not have a strong brand name will find it more difficult to grow market share, competing directly with popular brands. Instead, they should accept lower margins and provide an alternative that is priced significantly lower than top brands, but still has good quality for price-sensitive consumers.

The survey also revealed that the designs of smartwatches and fitness trackers are not appealing to consumers. To overcome this concern, Gartner recommends wearable providers partner with companies that design, brand, market and distribute watches and fashion accessories because they have experience setting style trends, marketing lifestyle devices and have established retail channels.