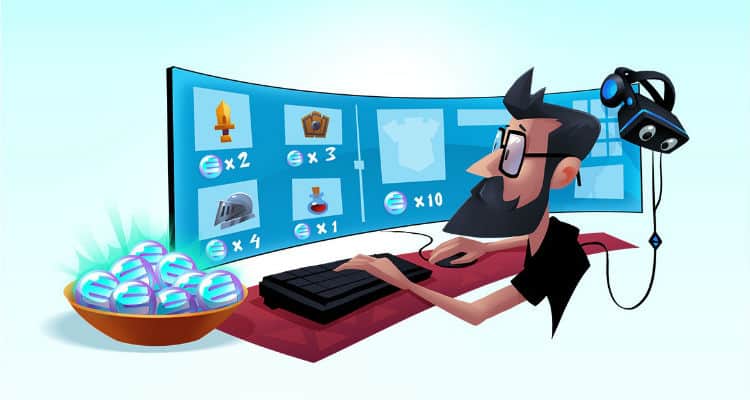 JetBrains is an international company with headquarters in Prague, Czech Republic., which has been creating award-winning tools for software developers over the last 18 years.  The company strive to create the best software tools and solutions in the market; to enable developers to focus on creating and writing cutting-edge code. In an exclusive conversation with Data quest, Javed Mohamed, Country Head, JetBrains India, talks about the major trends in the Indian IT industry, the role of developers in digital transformation and how JetBrains’ solutions help boost this further, etc. Excerpts:

Q. Can you throw light on some of the major trends that are shaping the Indian IT industry? How will these new trends evolve in 2018?

We live in an app and software world, and developers are constantly looking at building the ‘Next Big Thing’. India is the second-largest online market with over 450 mn internet users behind China and is expected to witness a digital transformation in next few years. This trend is largely driven by the government’s push towards digital initiatives. Some of the major trends we see in 2018 are in frontier-technologies like Artificial Intelligence (AI), Machine Learning (ML), SMAC, IoT and blockchain. The sectors which are likely to gain precedence are Health-tech, Agri-tech, Edu-tech, e-Commerce and Digital Payments. There is a growing interest among developers about emerging technologies, and to cater to these demands, we have built tools that are designed to support these emerging technologies.

Q. What is so special about your offerings and how does it help your clients?

JetBrains has an extensive lineup of 24 tools today which includes integrated development environments (IDEs), tools for issues tracker, continuous integration, continuous delivery (CI/CD), code reviews, and QA testing, etc. such as IntelliJ IDEA, ReSharper and YouTrack, to name a few. We have also developed the Meta Programming System (MPS) platform which caters to the specific customization needs of businesses and the Kotlin language, statically typed programming language for modern multiplatform applications which is 100% interoperable with Java and Android. Our tools are designed for productivity, by automating routine checks and corrections, to ensure better codes. It also speed up production, freeing developers to grow, discover and create. Our tools deliver remarkable ROI and help developers save up to 30% of their time spent on working out code issues which can be avoided. In addition to this, we are currently offering a 50% discount on all our products for startups and free licence to students.

Q. Can you please throw some light on Kotlin? And how will it help Indians developers?

Koltin is a programming language that was introduced in 2010. Kotlin is derived from the Java language and inherits its advantage and overcomes its limitations, by drastically reducing the amount of boilerplate code, avoid entire classes of errors such as null pointer exception, leverage existing libraries of JVM, Android and the browser. It has seen significant adoption in the mobile development space all over the world and has also made its way into officially supported languages for Android last year. We have been interacting with developers in India for several years.  India’s developer community is largely focused on mobile development, and we have seen a surge in the interest in Kotlin, over time. In fact, some of the largest Kotlin user groups, are based in India.

Q. What is your GTM Strategy for India?

Our GTM strategy for India is similar to our global strategy, wherein we focus on individual developers, as well as big corporations who employ developers. Most of our business has been through word of mouth, we have not engaged in active markeing activities until now as we have always followed bottom-up approach. Developers who have used our products often recommend it to fellow developers as our tools help them work faster by automating the repetitive tasks and enabling them to stay focused on code design. In order to better engage with the Indian developer community, we recently organized road shows in collaboration with our user group communities in India, in March this year. Our collaboration with the user communities is not just to the extent of these road shows, but it will stretch beyond that in the future.

Q. What is the role of developers in India’s digital transformation and how JetBrains’ solutions help boost this further

India is one of the fastest growing economies and one of the fastest growing technology markets in the world. As mentioned earlier, this opportunity is driven by the Indian Government’s ambitious digital transformation projects such as ‘Digital India’. This is increasing the adoption of emerging technologies such as Cloud, AI, ML, IoT and blockchain, among the Indian developers. Whichever technologies the developer choose to use, there’s a JetBrains tool to take care of quality during all stages of development and spend less time on maintenance tasks. We help developers work faster by automating common, repetitive tasks to enable them to stay focused on code design and the big picture.

We see India as an important market for us with a rising interest in our tools and Kotlin language. We want to focus on supporting Indian developers and aim to increase and build stronger ties. Our focus is not just on our paid tools like IntelliJ, ReSharper, PyCharm, PhpStorm, etc., but we also have a free community edition and free student license.