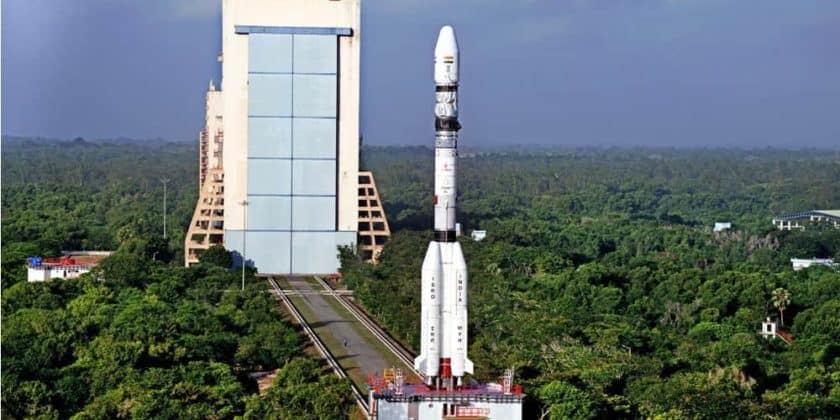 Watching ISRO PSLV C53 launch live online is something space technology enthusiasts will look forward to. The Indian Space Research Organisation is all set to launch its PSLV C53 mission, and the countdown for the same has begun. PSLV-C53 is scheduled to launch DS-EO and 2 other co-passenger satellites on June 30, 2022, at 18:00 hrs IST from the Second Launch Pad at Satish Dhawan Space Centre, Sriharikota. It accompanies PSLV Orbital Experimental Module (POEM) orbiting the earth as a stabilized platform.

PSLV-C53 is the second dedicated commercial mission of NewSpace India Limited (NSIL). It is designed to orbit DS-EO satellite along with two other co-passenger satellites from ST Electronics, Singapore. This is the 55th mission of PSLV and 15th mission using PSLV-Core Alone variant. It is the 16th PSLV launch from the second launch pad. The mission proposes to demonstrate the utilization of the spent upper stage of the launch vehicle as a stabilized platform for scientific payloads subsequent to the separation of the satellites.

Viewers can witness the launch live on the YouTube channel of ISRO, the official ISRO website, as well as on the social media handles of the organisation such as the Twitter handle of ISRO, and also on ISRO’s Facebook page. The launch will be relayed on the portals starting at 5:30 pm Indian standard time.