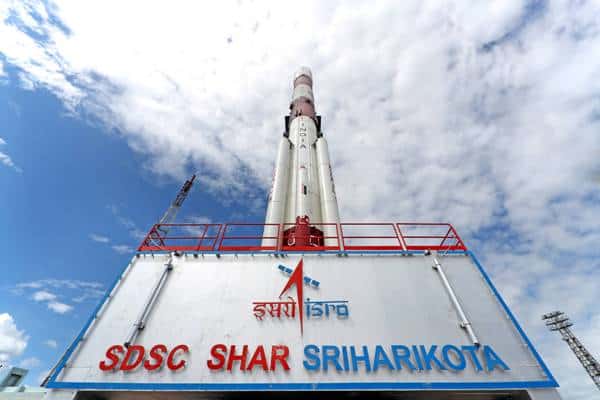 Apart from the RISAT-2BR1, PSLV-C48 will also carry 9 customer satellites of Israel(1), Italy(1), Japan(1) and USA(6) as co-passengers. These international customer satellites are being launched under a commercial arrangement with NewSpace India Limited (NSIL).

RISAT-2 was the first of the RISAT series to reach orbit and was launched on 20 April 2009. The satellite is mainly used for border surveillance, to deter insurgent infiltration and for anti-terrorist operations.

RISAT-1 was launched after the RISAT-2 as the latter’s launch was expedited after the 2008 Mumbai terrorist attacks. RISAT-1 was successfully launched by a PSLV-XL rocket on 26 April 2012 from Satish Dhawan Space Centre, Shriharikota.

The RISAT-2B, capable of taking images during any time of the day and under all weather conditions, was launched on PSLV C46 on 22 May 2019.

The RISAT-2BR1 will be the fourth satellite in the series. The countdown for the launch of the mission commenced at 4:00 PM IST, and the filling of propellant for the second stage(PS2) of PSLV has been completed.

Where to Watch the ISRO PSLV-C48 RISAT-2BR1 Launch Live Online?

Viewers will be able to watch ISRO PSLV-C48 RISAT-2BR1 live online on the official ISRO website, the Twitter handle of ISRO, ISRO’s YouTube page, and also on ISRO’s Facebook page. Viewers can also watch the live telecast on Doordarshan and its YouTube page as well. The live telecast begins from 3:00 PM IST onwards on 11 December 2019.

Posted by: DQINDIA Online
View more posts
Watch ISRO PSLV-C48 RISAT-2BR1 Launch Live Online: What the RISAT Satellites Do? 0 out of 5 based on 0 ratings. 0 user reviews.
WhatsApp Will Not Work on These Devices in 2020
Walmart to Train 50,000 MSME Entrepreneurs in India through 25 Institutes