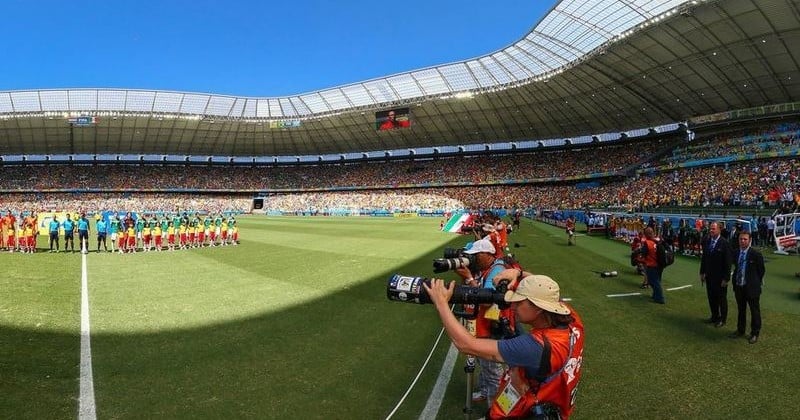 Latest trends will set in and fade out, but cricket and a short format such as T20 in that will never get boring. Also, several technologies have made their ingress into the T20 format this year. The Umpire Decision Review System (UDRS or DRS) technology apparently made its debut in October 2017. Viewers can watch out for the technology used in T20 cricket matches while watching India vs Australia live online.

The DRS technology, although has been around for a while now in other formats of cricket, is also being used in the T20 format now. The first T20 tournament scheduled to use the technology is the ICC Women’s World Twenty20 being this month. The main technological elements that have been used In DRS are television replays, technology that tracks the path of the ball and predicts what it would have done, microphones to detect small sounds made as the ball hits bat or pad, and infra-red imaging to detect temperature changes as the ball hits bat or pad. This technology came into play to help umpires take better decisions. Let us now go into detail about some of these technologies:

When and Where to Watch India vs Australia Live Online

Most viewers are aware that there is an ongoing tussle between Tata Sky and Sony Picture Networks that has led to the DTH provider dropping Sony Channels. However, Thanks to technology, affordable data plans, smartphones and digital streaming platforms, viewers can catch India vs Australia live online.

The live coverage of India vs Australia T20 Match expected to start at 1:20 PM can be caught on the Sony Liv platform for free. Also, Airtel users who have access to Airtel TV can watch Sony Ten 3 live on their mobile phones. In case viewers just wish to get live updates, they can get it here:

Posted by: DQINDIA Online
View more posts
Watch India vs Australia Live Online, Also Do You Know about the DRS Technology? 0 out of 5 based on 0 ratings. 0 user reviews.
On a High: A Look at Public Cloud Market Dynamics
Over 80% Pirated Software-loaded New PCs in Asia are Infected with Malware: Microsoft