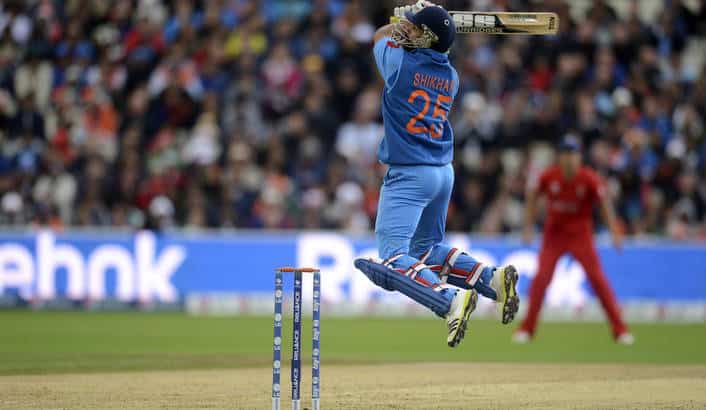 When it comes to a country like India cricket is almost a ‘religion’. Viewers need a minute by minute update of the ongoing ICC Cricket World Cup 2019 live, and technology has made it possible for users to get the latest updates about the teams, matches and everything else they need to know about this year’s ultimate cricket tournament.

Regardless of whether cricket buffs are traveling, working or at busy at home, they can still watch or catch all the updates of the ICC Cricket World Cup 2019 live provided they have an Internet connection. Let us now take a look at three technology platforms that are being used by cricket fans to catch all the action on the ICC Cricket World Cup 2019 live.

Where to watch the ICC Cricket World Cup 2019 live?

How Google is giving live updates on the ICC Cricket World Cup 2019?

Those searching for live updates on the ICC Cricket World Cup 2019 need to only put in commands such as ‘ICC Cricket World Cup’ in the Google search tab, and a dedicated card regarding the countries who are currently playing the match and the scorecard will be displayed on the page. The card is also being displayed on Google Discover. Google Voice Assistant could also be used for the purpose of getting live updates. Viewers can also use YouTube to get highlights of matches as well as live updates on the ongoing cricket matches.

Amazon Echo users will now be able to easily track live cricket match scores using simple voice commands. Alexa is now armed with knowledge about the various teams, players, match schedules and trivia. Alexa can help users keep track of live match updates with commands like “Alexa, what’s the cricket score”, “Alexa, what’s the current run rate of England”, or “Alexa, who is batting”. Users can also get answers to follow-up questions like “Alexa, who was man of the match”. Other such questions include “Alexa, how many wickets did Raina take”, and “Alexa, who holds the record for most runs in the world cups”.

Catch up on a match that you missed:

Know about the players: