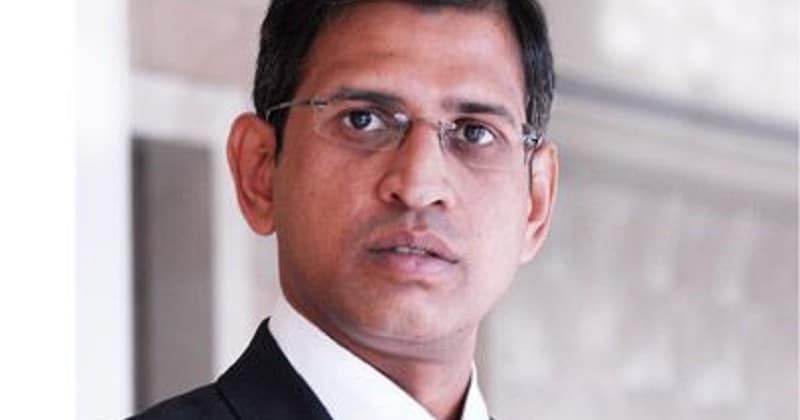 One of the big fallouts of the recent mega Flipkart sale has been the backlash it has received from the offline retail channel of the big electronics companies and, to a certain extent, from the electronics manufacturers themselves. Both the manufacturers and their offline retail channel allege that the products sold online are so deeply discounted that they amount to predatory pricing and done just to drive the offline retailers out of business. Also, they allege that some of the products that are sold online aren’t properly sourced from the manufacturer and that they are grey market products (read smuggled goods).
Now the backlash has been on two fronts – while the offline retail channel is crying hoarse demanding that the government to investigate these mega sales and asking the manufacturers to do something about it, the electronics manufacturers are using a bit of skullduggery by stating that the online marketplaces like Flipkart, Amazon, Snapdeal, etc, aren’t their authorized resellers and suggesting that the products bought through these online stores may not have the standard manufacturers’ warranty.
Sample some of the recent (or not so recent) pronouncements of some of the large electronics manufacturers. “Please note that Flipkart and Snapdeal are not our authorized partner/dealer in India for Nikon Products, we advise you to check the warranty entitlements while buying from online portals,” says an advisory from Nikon. “It has come to our notice that some of the online stores and marketplaces are selling Lenovo products at heavily discounted prices. Our observation is that these may not be Lenovo authorized resellers,” a Lenovo executive was quoted as saying in WSJ India. Similarly, Samsung has stated that its products–whether bought online or offline–are only covered (by warranty) if they were distributed by Samsung India Electronics through its official vendors. Other manufacturers have also issued similar statements or advisories.
Now, what do these statements mean? What are they trying to convey to their customers? Are they trying to say that if a product is bought from a non-authorized reseller, the warranty is void? If thats the case, its probably unfair. The warranty is on the product and not on the reseller. For instance, in the auto industry the waranty is tied to the car and moves with it as the ownership changes hands. So, if you buy a second hand car, which is under warranty, the new owner get the warranty (for the remaining period), although the seller is not an authorized reseller.
So, in trying to protect their off line retailers, these electronics companies are in a way shortchanging their customers and confusing them. They probably are risking their online reputation. Just imagine what a facebook post or a tweet about a warranty not being honored can do to a company’s reputation.