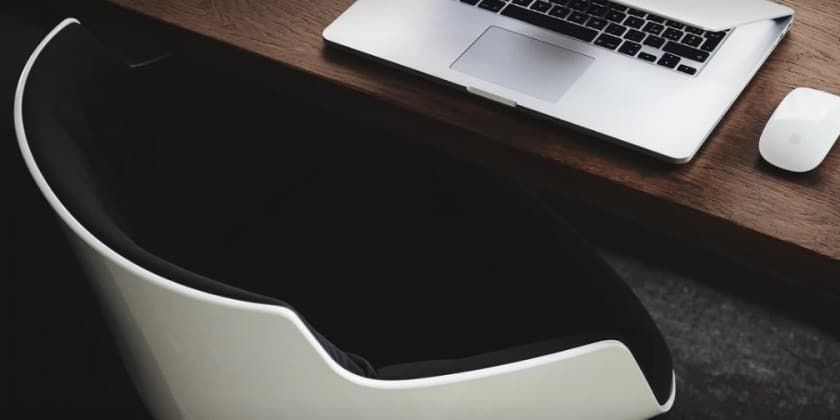 The world has seen the worst cyber attack ever. According to reports, WannaCry ransomware have hit the hospitals across Europe and Asia and paralyzed services across 99 countries. Cyber attacks that hit 99 countries across Europe and Asia on Friday, impacting the public health system in Britain, apparently involved a leaked hacking tool from the National Security Agency.

The attack is believed to have been conducted using WannaCry ransomware, which is malware that encrypts data and locks a user from their data until they pay a ransom. The tool, which was leaked by a group known as Shadow Brokers, had been stolen from the N.S.A. as part of a wide swath of tools illegally released in 2016.

As a result of this attack, thousands of patients across Europe have been advised not to come to the hospital until necessary. The government agencies are claiming that the patient data has not been compromized and is safe. But the ransomware has stalled the services in all the hospitals.

WannaCry  is an eye opener for all the institutions which heavily rely on IT and digital technologies but aren’t taking cyber security as a serious ritual. This is not the first cyber attack on the healthcare system. Last year a number of US hospitals had to allegedly pay ransom to get rid of such attacks, though the matter was kept under wraps as the hospitals did not want bad name. The patient data is critical and needs to be safe.

Microsoft has meanwhile said that they rolled out a patch to fix the issue, but certain targets, including the hospitals in Britain, had not yet updated their systems. It is believed that the malware was transmitted through email attachment. The attack is massive in scale and going on. It is yet not certain as to how much time the agencies would take to resolve the issue. Tom Donnelly, a spokesman for N.H.S. Digital, told the press that the attack was still “ongoing”.

The impact of the attacks caused phone lines to go down, appointments to be canceled and patients to be turned away. Organizations need to seriously consider the security part of their digital assets in order to restore the consumer trust.