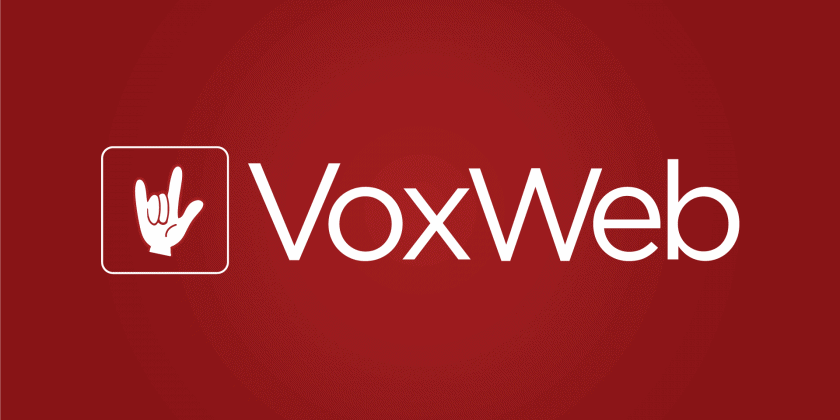 After remaining in public beta for more than a month, Voxweb, a consumer internet company, which designs and develops online communication and networking products, has now rolled out the app on iOS and Android. The interestingly named app maintains an edge over any other photograph app by adding emotions and the magic of the atmosphere through vocal sounds, indicated by the orange line. Retaining the very essence of a good photograph, the app upholds the beauty and power of ‘One Frame’.

Yash Mishra, inventor of ‘Speaking Orange Line Pics’ elaborated, “Designers have been working for years to reinvent the photo and lately the world has been presented with a few compelling options. However, people today have missed the point that turning a photo into an animation eradicates the very essence of a photograph, transforming it into a motion picture. ‘Speaking Pictures’, on the other hand sustains the soul of “one frame”, while adding magic to it, through the voice of the photographer or sounds of the surrounding or the atmosphere.”

App developers from around the world have exhibited immense creativity in terms of snaps and chats. VoxWeb’s Speaking Orange Line Picture is an extraordinary and creative app geared to disrupt the existing communication and network product line. Ever since its launch, many amazing speaking pictures have been taken and shared from university campuses and streets in Paris, New York and San Francisco. Additionally, the app also facilitates creating selfies that can speak termed as ‘speaking selfies’ as ‘Voxies’.