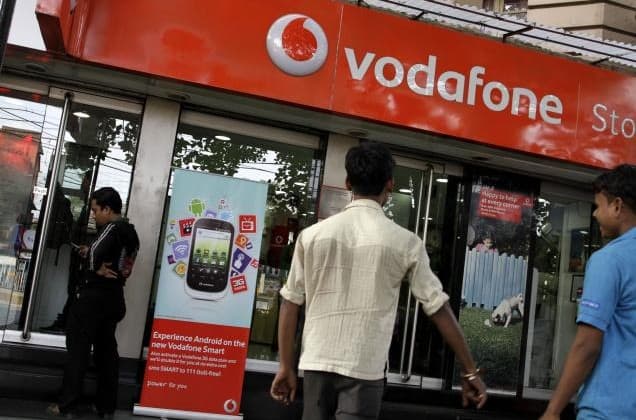 Vodafone India has launched another recharge plan of INR 198 in order to give stiff competition to Reliance Jio in the field of cheap tariff plans. Under the plan, the firm is offering 1GB per day for a validity period of 28 days on 4G and 3G networks.

The customers will also get unlimited local, STD and roaming calls, besides 100 SMS per day within India for the plan period.

According to reports,this plan is available for merely existing Vodafone customers. The new customers will have to recharge Rs 299 pack to avail the similar benefits.

The company on its website stated, “Adding cheer to the holiday season, Vodafone India, one of India’s leading telecommunications service providers, today announced a new pack for its prepaid customers at an unbelievable price point.”

“Priced at just Rs 198, this is the newest and the lowest priced plan under the unlimited range of offers from Vodafone that will take care of both voice and data needs of the customers,” it added.

This offer comes in the wake of Reliance Jio’s new tariff plans of Rs 199 and Rs 299 that provided 1.2 GB and 2GB data per day to its subscribers.Other incumbent operators like Bharti Airtel and Idea Cellular also have recharge plans of Rs 199 for their prepaid customers.

Meanwhile, Vodafone also rolled out its VoLTE services beginning from January 2018. The new Vodafone service will be available in Delhi, Mumbai, Gujarat, Karnataka and Kolkata in the first phase.

According to reports, “Vodafone’s VoLTE services will allow Vodafone SuperNet 4G customers to experience HD quality crystal clear voice with super call connect time. Vodafone 4G customers will experience VoLTE at no additional charges. All they need is a handset supporting Vodafone VoLTE and a 4G SIM,” said the company, while making the announcement.