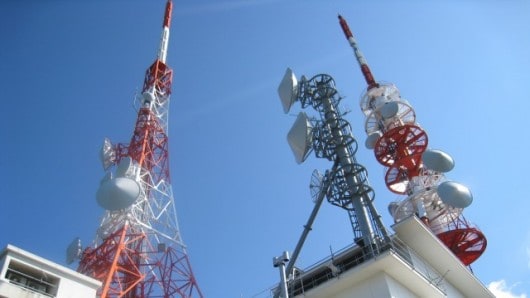 Since starting operations in India in 2007, Vodafone has already invested over INR 111,000 crore and over INR 100,000cr contributed to the exchequer and is today the largest FDI investor in the country.

Colao, said, “At Vodafone, we are enthused with the PM’s vision for ‘Digital India’ and ‘Make in India’. Vodafone India serves over 188 million citizens, of which almost 100 million are from rural areas. As the co-creator of the telecom ecosystem, a catalyst of the telecom revolution in India and being committed for the long term, we are ideally poised to partner the Government of India in fulfilling these important initiatives. We are pleased to announce our enhanced commitment to India through this series of significant further investments.”

o INR 3000 crores (£ 300 million) to further increase capacity and upgrade its high-end technology center and IT and customer experience centres in Pune and Ahmedabad. These centres service Vodafone companies globally, exemplifying the “Make in India” opportunity and highlighting its success to the world.

o INR 1,000 crore (£ 100 million) for setting up a state-of-the-art Tier-4 data centre. This is the first of its kind in the Indian telecom sector and is specially designed to service the evolving communications needs of businesses and enterprises

· “Financial Inclusion” – INR 1000 crores (£ 100 million) towards the payment bank for which Vodafone M-Pesa Ltd. has received an in-principle license from RBI. This will provide further impetus to M-Pesa’s focus on financial inclusion and accelerate India’s journey into a cashless economy.
The planned capacity expansions and investments in the high-end technology centre and the customer service centres will create opportunities for employment and for skilling and training India’s rich talent pool. Vodafone will accordingly increase its staffing levels to 15,000 employees over the next two years.