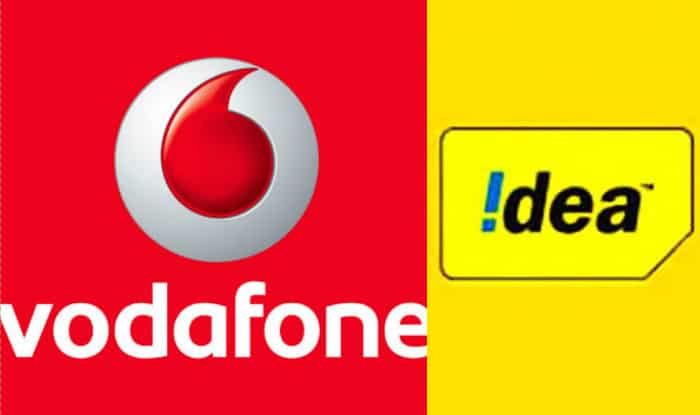 Vodafone Group Plc, a British multinational telco and India’s second largest cellphone network operator has confirmed on Monday that the company is currently in talks for a merger between Vodafone India and Idea Cellular Ltd. Vodafone affirmed its discussions on an all stocks merger with Aditya Birla group.

According to Business Standard, the company said in a statement, “Any merger would be effected through the issue of new shares in Idea to Vodafone and would result in Vodafone deconsolidating Vodafone India”.

The Indian arm of Vodafone was in talks of a possible merger with its domestic rival Idea Cellular in 2016 end. As soon as the news was confirmed by UK based Vodafone Group Plc., its Indian subsidiary’s stock soared 3% and Idea cellular’s stocks spiked high as much as 27% on Monday morning which is a first time record for the company.

This merger between the local rivals is said to be a result of the disruption triggered by Reliance Jio last year and it is bound to bring great opportunities. According to CLSA, the combined entity after the merger will have revenue market share of 43% which is 10% higher than the current 33% revenue share of Bharti Airtel, the largest network provider in India currently. Whereas, Reliance Jio will be at 13% by 2018-19. The revenue growth leading to this mega deal is likely to improve the financial status of the Indian telecom industry.