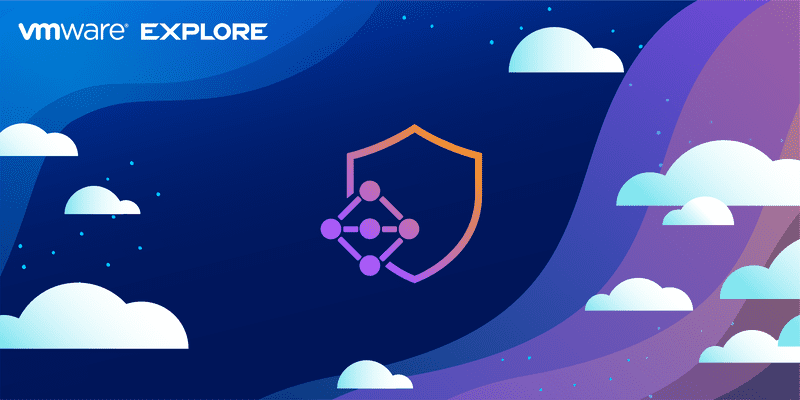 VMware announced new innovations across its expanding networking and security portfolio with an internet to help customers embrace the cloud operating model. These new innovations include:

“Enterprises are facing an unprecedented level of threat and complexity as they operate in today’s multi-cloud world,” said Tom Gillis, senior vice president and general manager of VMware’s Networking and Advanced Security business group. “VMware is radically transforming how our customers consume networking and security – allowing them to realize the agility and efficiencies of the cloud operating model through a cloud-smart approach. With a privileged position in the infrastructure and a scale out distributed software architecture, we’re able to leverage the intrinsic attributes of our platforms and deliver these unique solutions in a consumption-oriented manner.”

“As an innovator in software-defined networking, VMware offers a full-stack of networking and security services in an integrated solution that benefits thousands of enterprise customers today,” said Umesh Mahajan, senior vice president and general manager for VMware’s Networking and Security business unit. “Customers are seeking a uniform policy model across multi-cloud deployments, along with consistent network connectivity, security, and load balancing services. With Project Northstar we continue to shape how enterprises consume networking and security in a multi-cloud world.”

Posted by: DQINDIA Online
View more posts
VMware announces new innovations to redefine networking and security for multi-cloud 0 out of 5 based on 0 ratings. 0 user reviews.
Choosing system integrators: Things you should know
It takes two to tango: How legacy and digital teams must collaborate to drive digital transformation

Skills required to build a career in AWS

Cloud and cloud architecture have taken the job scenario by storm. Considering most organizations and…

Multi-cloud has a positive impact on the financial growth of enterprises in India: Research

The impact of cloud-based digital transformation on IT service providers

As 2022 is coming to an end, we are seeing a significant increase in cloud…