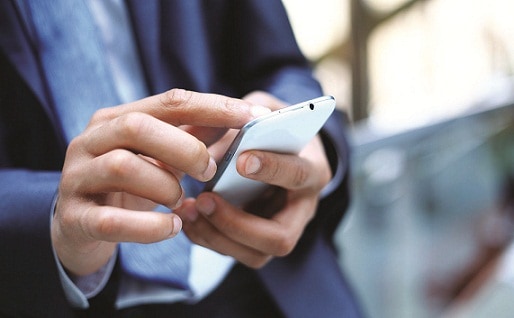 The poor state of telecom sector has claimed its first victim. Videocon Telecom, one of the smallest telecos in India, will soon be shutting down its operations in the Punjab circle from the midnight of February 15, 2017.  Although Videocon is not a big operator, its move is going to send shivers down the spine of those who are worried about the financial health many telecos.

This will bring an end to Videocon’s mobile services in India as Punjab was the only telecom circle where Videocon was still in operation. Last year in May, Videocon Telecom shut services in Bihar, Jharkhand, Madhya Pradesh, Haryana, Gujarat, Uttar Pradesh (East) and Uttar Pradesh (West) after selling spectrum to Bharti Airtel for Rs 4,428 crore. This decision might have been made because it incurred heavy losses in the past few years and was not keen to invest further in the business.

The company has already requested its 3 million customers to switch to other operators so that they do not have any inconvenience. In the same statement, the company has also asked its prepaid customers to exhaust their balance and postpaid users are requested to clear the balance dues before or on 15th February.

“Quadrant Televentures would be discontinuing mobile services with effect from midnight of February 15, 2017, in Punjab service area (entire state of Punjab including Chandigarh UT and Panchkula),” the unit of the diversified Videocon group said in the notice. Quadrant Televentures is the holding company under which Videocon offered its telecom services.

The company originally got the basic telecom license in Punjab in September 1997 for 20 years. After migrating to a Unified Access Service license, it sought spectrum validity for 20 years from October 2007. In 2008, Videocon had acquired spectrum licenses to operate in 17 circles across India. However, the operator lost all the permits in 2012 in the 2G spectrum allotment scam. It subsequently bid and won back airwaves in six circles.