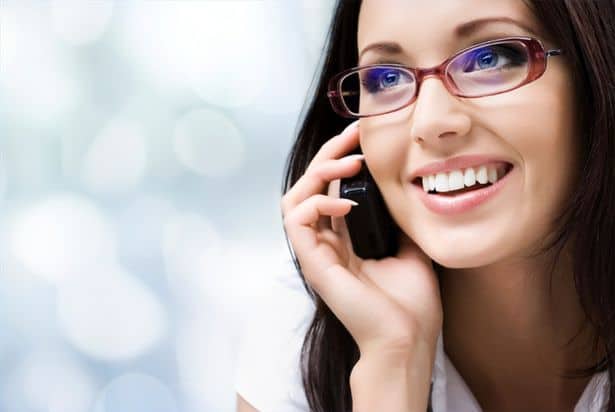 Taking the honourable Prime Minister’s vision of Digital India forward, Videocon Telecom announced 1GB free Data for all its female subscribers coming aboard. Under this initiative, the telco talked about women empowerment and declared 1GB free data that will be extended as 100MB per month for 10 months for all female subscribers. This benefit will be over and above any other data benefit provided to subscribers at the time of acquisition.

As per Videocon Telecom, the percentage of data users among female users is slightly less than males, and this initiative will definitely increase the data penetration among female subscribers. The telco will also be  providing a help-line for first time data users on know-how of internet and data usage on mobile phones. The telco also announced free and unlimited access to government’s web portal, the National Portal of India i.e. india.gov.in and india.gov.in/hi for all its subscribers. This will enable each subscriber of the telco to access online services from Govt of India. Both the benefits  will be available to subscribers starting July 16, 2015 till further notice .

In support to the ‘Digital India’ initiative, the telco announced 750 MB of free data for all non-data users earlier this month, and following that, Videocon Telecom has come up with the 2nd big initiative taken towards enabling and empowering its users across the country. The announcement was made during a press conference in Bhopal by  Arvind Bali, Director and CEO, Videocon Telecom and Gauahar Khan, who is the newly appointed Brand Ambassador of the brand.

Arvind Bali, Director & CEO, Videocon Telecommunications Ltd. said, “We are pleased to announce two more initiatives under the honorable Prime Minister’s ‘Digital India’ vision. The first initiative for female subscribers is not only limited to digital connect, but it also supports women empowerment. As per our customer usage analysis, the data penetration among females is slightly less, and this initiative would definitely help take up the data penetration among female users. The other initiative is allowing free and unlimited access to the Indian government website or the National Portal of India which is a single point of information & online services from the Government.”

“We would continue to take more initiatives and make our contribution towards making our honorable Prime Minister’s vision of ‘Digital India’ and transform India into digital empowered society and knowledge economy, in short ‘power to empower’ ” he added.

Posted by: DQINDIA Online
View more posts
Videocon Telecom announces free data to all its female subscribers coming aboard 0 out of 5 based on 0 ratings. 0 user reviews.
Security in the hospitality industry needs to be sweet and simple- Harish Chandra, GM IT, Sarovar Hotels
New Point of Sale malware detected by Quick Heal Labs