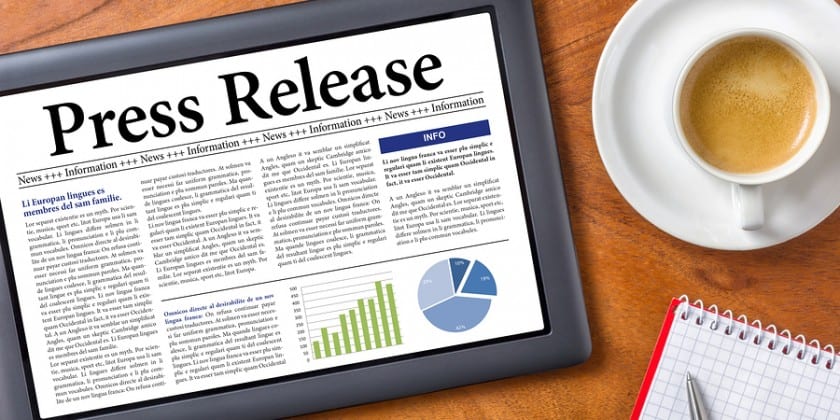 Viavi Solutions, a provider of network test, monitoring and assurance solutions to communications service providers, enterprises and their ecosystems, released the results of its tenth annual State of the Network global study. This year’s study focused on security threats, perhaps explaining why it garnered the highest response rate in State of the Network history, including 1,035 CIOs, IT directors, and network engineers around the world.

“As our State of the Network study shows, enterprise network teams are expending more time and resources than ever before to battle security threats. Not only are they faced with a growing number of attacks, but hackers are becoming increasingly sophisticated in their methods and malware,” said Douglas Roberts, Vice President and General Manager, Enterprise & Cloud Business Unit, Viavi Solutions. “Dealing with these types of advanced, persistent security threats requires planning, resourcefulness and greater visibility throughout the network to ensure that threat intelligence information is always at hand.”

Highlights of the 2017 study include:

·Network team members’ involvement in security: 88% of respondents say they’re now involved in troubleshooting security-related issues. Of those, nearly 80% report an increase in the time they spend on such issues, with nearly three out of four spending up to 10 hours a week on them.

·Evolution of security threats: When asked how the nature of security threats has changed in the past year, IT teams have identified a rise in email and browser-based malware attacks (60%), and an increase in threat sophistication (52%). Nearly one in three also report a surge in distributed denial of service (DDos) attacks.

·Key sources of security insight: Syslogs were cited by nearly a third of respondents as the primary method for detecting security issues, followed by long-term packet capture and analysis (23 percent) and performance anomalies (15 percent)

·Overall factors driving network team workload: Bandwidth usage in enterprises continues to surge, with two out of three respondents expecting bandwidth demand to grow by up to 50 percent in 2017. This trend is in turn driving increased adoption of emerging technologies including software-defined networks (SDN), public and private clouds and 100 Gb. Network teams are managing these major initiatives while simultaneously confronting an aggressive rise in security issues.

“A combination of new technology adoption, accelerating traffic growth and mounting security risks has spawned unprecedented challenges throughout the enterprise market,” commented Shamus McGillicuddy, Senior Analyst at Enterprise Management Associates. “The necessity to detect and deal with security threats is notably complicated by the diverse mix of today’s enterprise traffic, which spans across virtual, public and hybrid cloud environments in addition to physical servers.”

Viavi has conducted its State of the Network global study for 10 consecutive years, drawing insight about network trends and painting a picture of the challenges faced by IT teams. Questions were designed based on interviews with network professionals as well as IT analysts. Results were compiled from the insights of 1,035 respondents—nearly 40% more than in the previous study -including network engineers, IT directors and CIOs from around the world.