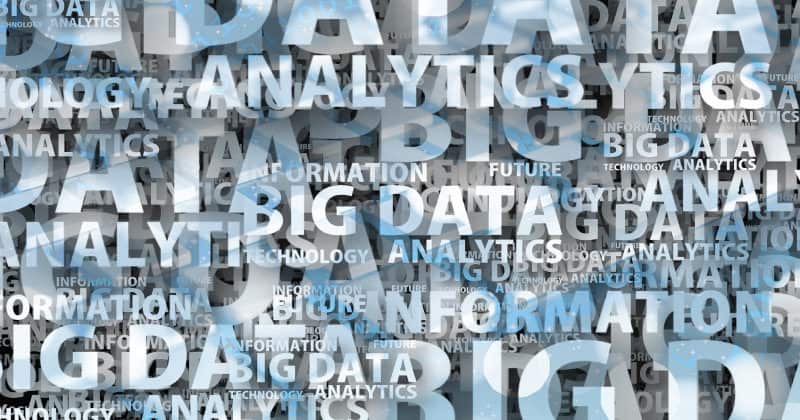 Verizon India and IIT Madras have announced a partnership to launch V-PROPEL, a scholarship program for meritorious students who are from economically disadvantaged backgrounds to pursue BSc in programming and data science. The merit-cum-means scholarship will be offered for the Indian Institute of Technology Madras’ newly launched online BSc in programming and data science.

“V-PROPEL aims to support students whose family income is less than Rs 1 lakh. The BSc in Programming and Data Science launched by IIT Madras aims to eliminate barriers such as age and provide access to a world-class curriculum in programming and data science,” said a statement from the institute.

IIT Madras launched the BSc in programming and data science last year to address the need of the data science sector, which is one of the fastest-growing sectors in the world. The course is currently being offered at three levels namely: foundational, diploma, and BSc degree and has two exit options. Participants have the freedom to exit from the program and receive a Certificate, Diploma or a Degree, respectively, for the Foundational Programme, Diploma Programme and Degree Programme.

“IIT Madras is pioneering a completely online program to produce graduates who will be employable in the sector that presently has high demand – Programming and Data Science. The program uses an innovative combination of online learning and in-person assessment and is flexible and affordable. I believe the program will be a gamechanger in the field of education in India in the coming years and inspire other top-ranking institutions to launch many such online initiatives,” said Prof. Bhaskar Ramamurthi, director, IIT Madras at the time of the launch of the course.

The course is open to candidates who have studied Mathematics and English in class 10, have cleared class 12 or equivalent, are currently enrolled in a Bachelor’s Degree Program or should have graduated with a Bachelor’s Degree (BA, BSc, BE, BTech, BCom, etc.) or they may have dropped out from a Bachelor’s degree as well as working professionals.

Posted by: DQINDIA Online
View more posts
Verizon India and IIT Madras Announce a Scholarship Program for Bsc Degree in Data Science 0 out of 5 based on 0 ratings. 0 user reviews.
Data science was one of the top tech-related courses in 2020: Krishna Kumar, founder and CEO, Simplilearn
Instagram to rely on AI and ML to keep teens safer